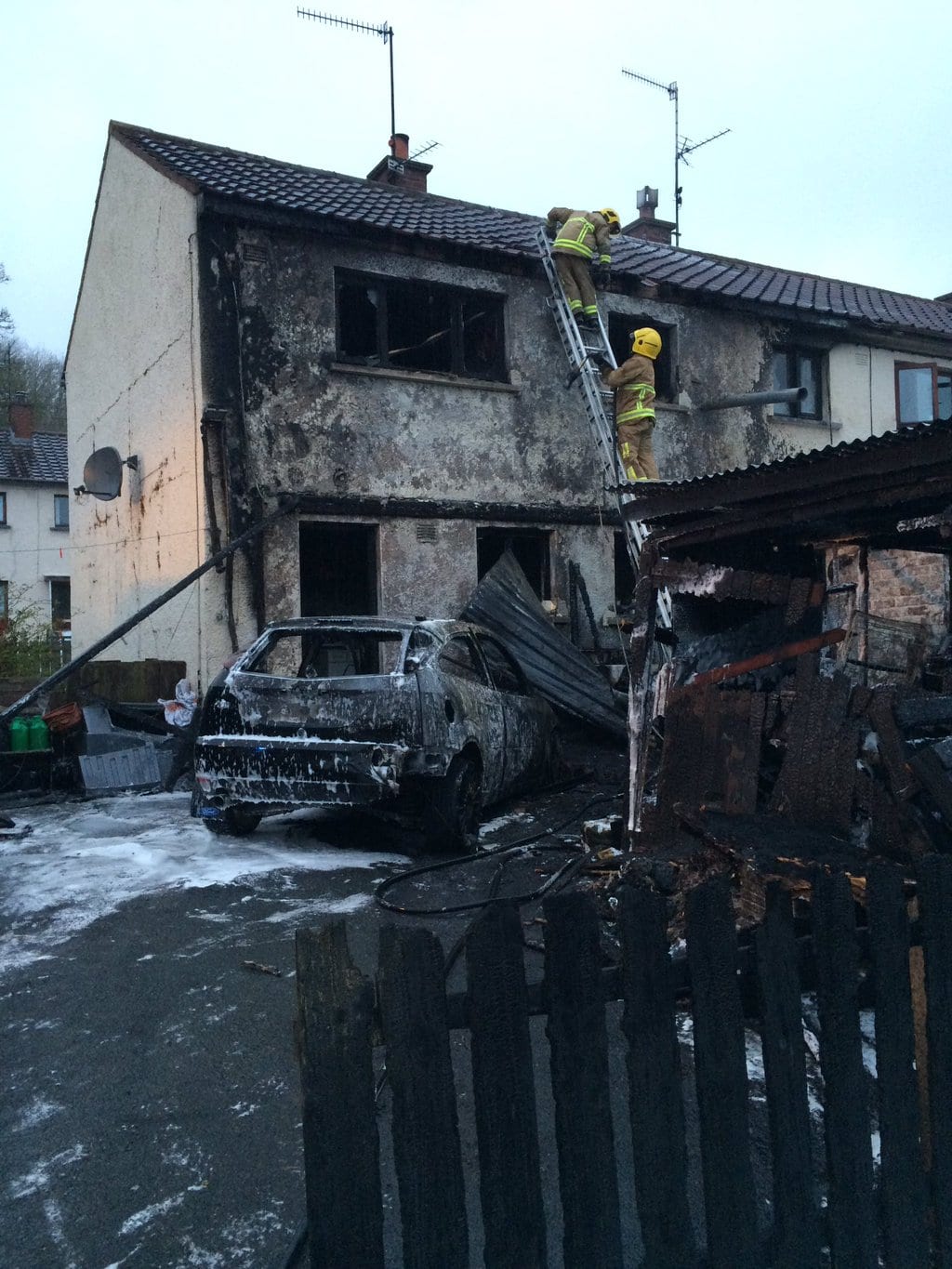 Detectives from Reactive and Organised Crime are investigating a number of arson attacks on cars in the Banbridge, Portadown and Richhill area over the last few days.

Detectives are investigating a possible link between these incidents and are working to establish a motive.

On Monday, 4 April, a car was set alight at Brookfield Meadows, Banbridge shortly before 10.50pm. At 11.20pm on the same night, two cars were set alight with petrol bombs at College Grange, Portadown. During the early hours of this morning, a car was set on fire at Elm Park, Richhill. Arson attack at a Richhill home. Three occupants were lucky enough to escape.

Police are asking the public to assist their investigation.

Detective Inspector Keith Gawley, explained: “We are looking at a number of incidents within this investigation and piecing together evidence from each scene. We want to catch the criminals behind this and need your help in reporting any type of suspicious activity in your area when it occurs.

“If you notice people loitering in the area who are not normally there, if you notice vehicles frequenting your neighbourhood that you have not seen before, if you see people running off or cars driving at speed on your street please phone us straight away. The quicker we can respond to incidents the more chance we have of finding those responsible or vital evidence.