Ruth tells Armagh I she is overwhelmed by "unbelievable support" 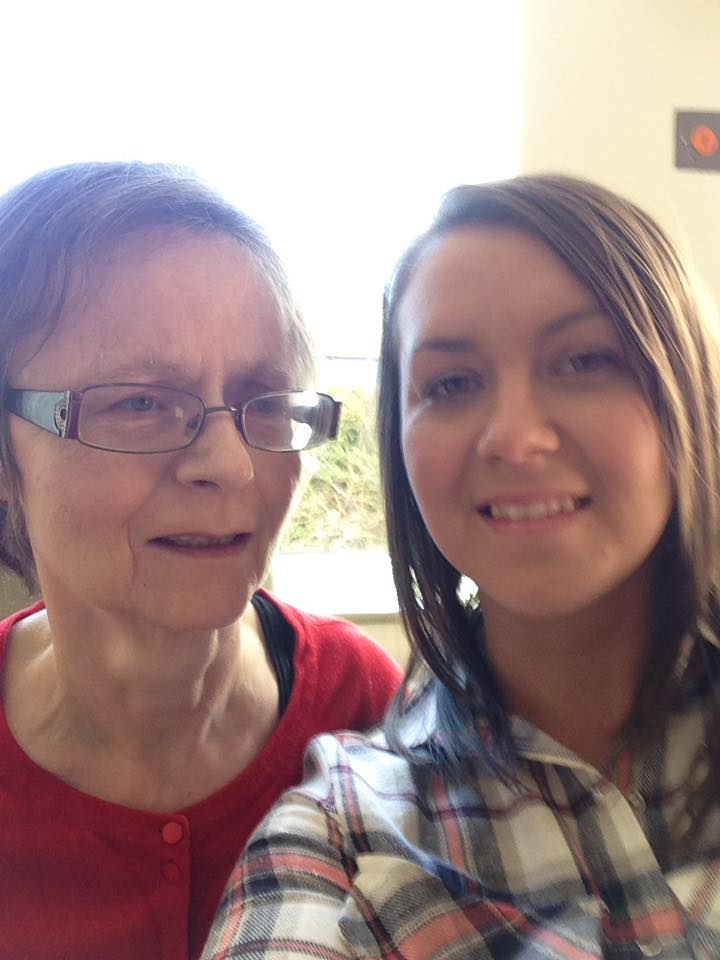 A Co Armagh woman has claimed that lives are being put at risk due to a staffing shortage at an Armagh health facility.

Ruth Newport claims her mother could have died at the Gillis Unit in the city because “there is no 24 hour doctor”.

It was, she said, a rapid response unit in the vicinity which saved her mother’s life.

Ruth, from Portadown, shared details on social media and has been overwhelmed by the response and supportive comments from the public.

She told Armagh I: “There has been an unbelievable support from people on this and hopefully with everyone’s help something will be done!

“It is so hard to see mum in there knowing she is not getting the care she needs and deserves! It breaks my heart leaving every day!”

Ruth said her mother, Lorna, who has dementia, has been in the Gillis Unit for the past five months and there had been “many struggles” during that time.

She said: “The ward itself is clearly in desperate need of more staff, to the point where lives are definitely at risk.

“The Trust counts this as a secure unit/hospital. This hospital does NOT have a 24 hour doctor. There is one doctor from 9-5 Monday to Friday, none the rest of the time, only a few mental health nurses.

“There is ‘no money in the budget’ for another doctor to cover the rest of the time. Some of these patients have severe mental problems along with physical problems, my mother being one of them”

She said her mum – who will turn 64 in July – had a seizure earlier this month at 2pm on a Friday.

“This particular Friday the one doctor that the ward has was off on annual leave with no cover,” said Ruth.

“Mum’s seizure lasted four minutes.. she had no pulse!

“Luckily a rapid response ambulance was nearby and was able to get there within a few minutes to eventually save mum’s life! Without this I dread to think what would have happened. Next time we may not be so lucky.”

She said that a ward such as Gillis should have a doctor present at all times, especially given the number of patients.

Ruth, after a visit earlier this week, said: “Another issue is the amount of nurses present! Today I found there to be very little nurses. From what I could see there was about seven staff, four or five of which were nurses.

“Is this enough?! Is it what!! It takes two people to toilet each patient. So how many does that leave? Something needs done!”

Ruth said she wanted the Health Minister to “answer my cry for help”, adding: “I invite them to come with me to Gillis Ward and see first hand the distress these nurses and patients are in. How would you feel if you were in this situation?”

Posting a picture of herself and mother she asked: “Does she look like someone who should be neglected by the health system? No! Let’s all stand up and do something about it!”

Ruth’s post was shared close to a thousand times and she was delighted with the response and hopes something can be done.

A spokesperson for the Southern Trust said they were satisfied there was adequate cover.

He told Armagh I today (Wednesday): “Staffing levels in the Gillis Memory Unit in Armagh are appropriate for the complex needs of patients being cared for within this specialist facility.

“We are happy to talk to anybody who has concerns about any of our services.”