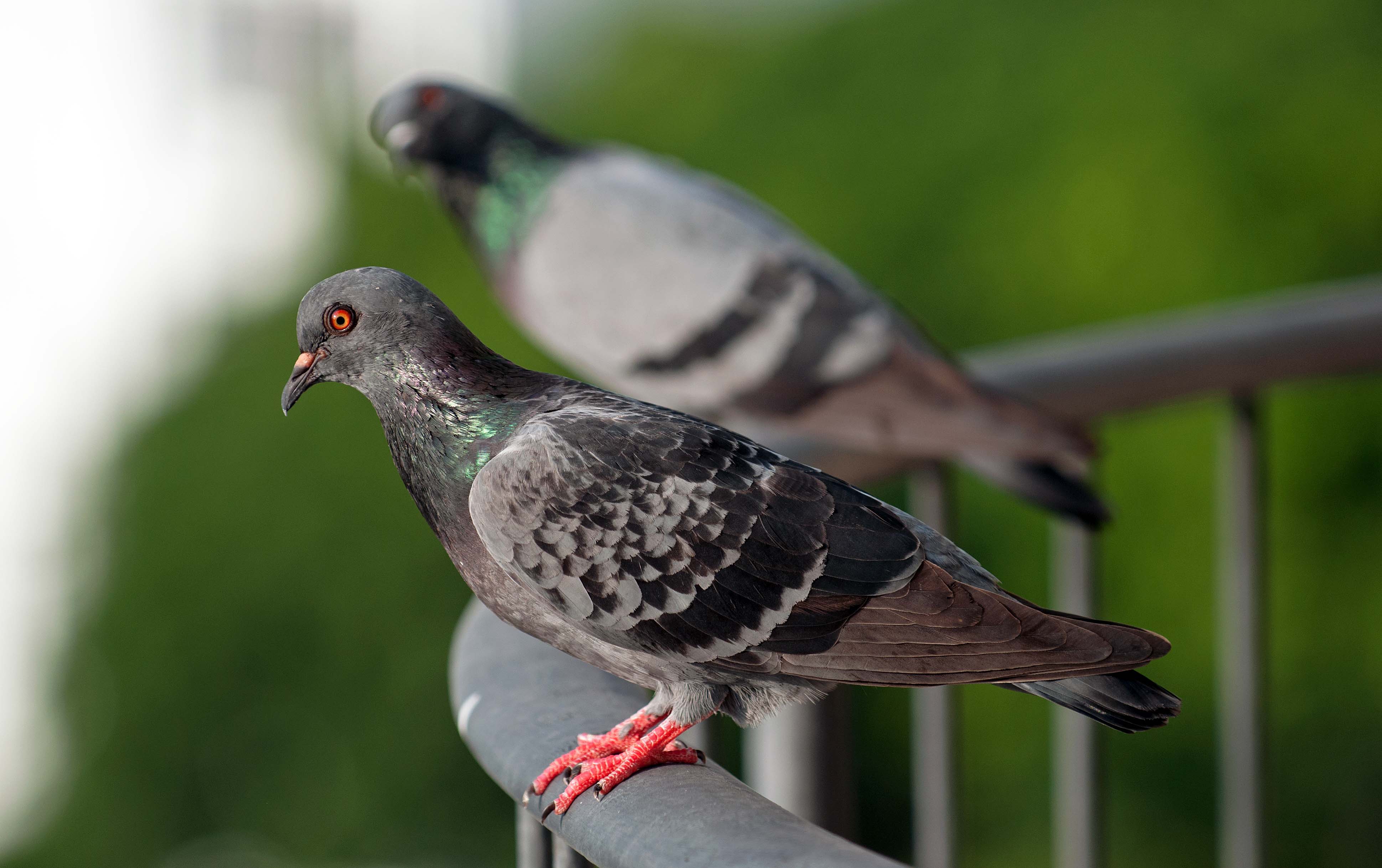 Details of plans to use carrier pigeons during the Second World War – and set up a ‘secret’ loft in Armagh – have now been revealed by the Public Records Office.

The plans, which refer to a network of pigeons based across the counties, also refer to a loft proposal for Enniskillen.

As one letter reads: “‘The Home Guard Pigeon Service is an important auxiliary link in communications.’ It goes on to say the provision of pigeon lofts is ‘essential’.”

Anne Craig, from PRONI, explained: “I was cataloguing Ministry of Home Affairs files and the vast majority of it was routine correspondence, but the title Police and Home Guard Pigeon Service jumped out at me.

“The Home Guard had a pigeon service for transmitting messages during the war in the event of other communications systems breaking down.

“It might be easy to label it ‘Dad’s Army with pigeons’, but the British Army used about 250,000 homing pigeons during World War II. They had lofts in different counties and people looking after them. It seems likely that those in the Home Guard were pigeon fanciers, and this was their way of supporting the war effort.

“It encouraged me to find out more about the role of pigeons during the war. The animals belonged to National Pigeon Service and they were a key way of delivering messages from the front.

“There is not a great deal of detail in the file, just some memos and letters from army HQ, but this probably reflects the secret nature of the plan.

“One mentions a County Pigeon Officer who cannot continue in his duties, while another talks about a grant of £20 to build a loft in Armagh.”

Of the pigeons used in the Second World War, 32 received the Dicken Medal – the highest honour given to animals.

Among them was Paddy, the Irish pigeon who was the first to bring news of the D-Day landings to England.

Also William of Orange, the pigeon who helped save 2,000 lives by successfully delivering a message from a surrounded infantry division in Arnhem.