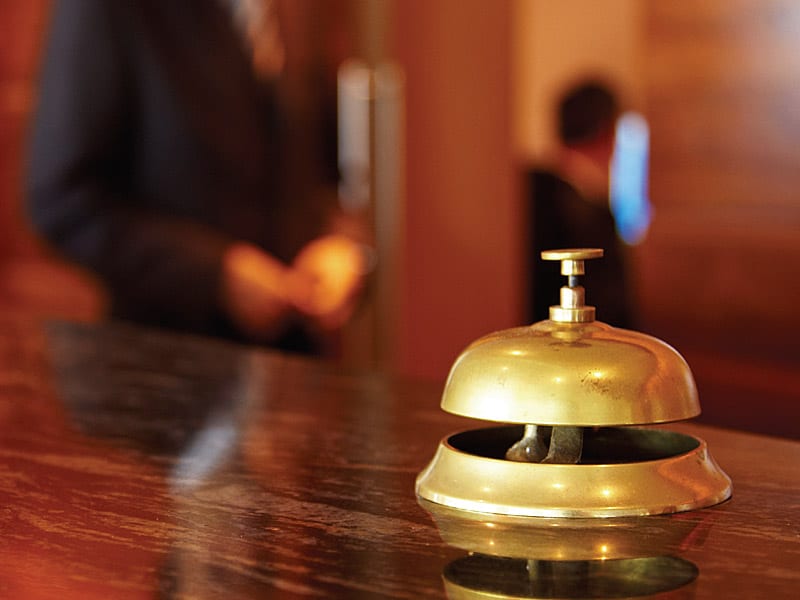 A Newry man who is accused of being concerned in supply of Class A and B drugs has been refused a bail variation to stay at a Belfast hotel over the Christmas period.

Refusing the variation of the 38-year-old’s bail, the district judge commented: “This application is for amusement and distraction. I must strike a balance.”

He is further charged with conspiring with another to possess a firearm with intent to endanger life and with entering an arrangement to acquire criminal property. All are alleged to have been committed between March 26 and June 15 this year.

None of the facts behind the case were heard at Armagh Magistrates’ Court, sitting at Newry, on Tuesday, with defence barrister Aaron Thompson making it known that a bail variation application was being made.

Prosecuting barrister Robin Steer stated that this variation was opposed but commented it was a matter for the judge.

The variation was to allow Shebani to reside at the Fitzwilliam Hotel in Belfast for the nights of the 26th and 27th of December with his partner.

Mr Steer commented that this request was “not linked to any family event or special occasion” .

Mr Thompson clarified that if the variation were granted this would require amendments to the residence condition attached to the defendant’s bail, along with his curfew and tagging.

Mr Steer commented that tagging could not be attached to the hotel room but police could check that the curfew was followed.

District Judge Paul Copeland stated: “This is neither a family event nor an urgent matter which requires your attendance.

“This application is for amusement and distraction. I must strike a balance.”

The bail variation was refused and the case was adjourned until January 6 for an update.