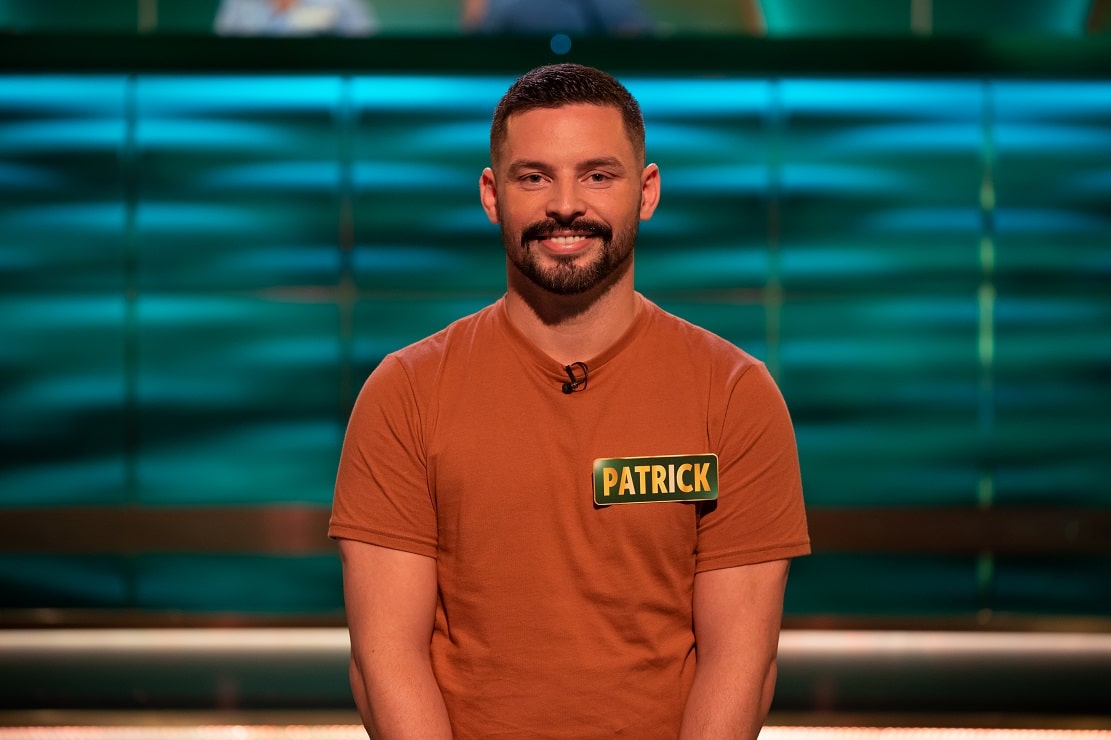 A writer originally from County Armagh is to appear on big money Channel 4 gameshow, Moneybags this Monday, August 29.

Patrick Mone, 34 who now lives in Belfast, applied to be on the show after his friend Michaella McCollum encouraged him to apply and filmed the show in Manchester, just three days after returning from getting married abroad.

On Moneybags, there’s an enormous £1 million passing down the conveyor belt each week, and it’s up to the contestants to try to grab as much as possible. If he grabs a fortune, Patrick says he would spend the money paying off the wedding and on his honeymoon.

Patrick has recently written his first book – a love story about two young men called Conor and Will in Belfast in the 1980s when it was illegal to be gay.

On his Moneybags experience, Patrick said: “It was like a dream. A whirlwind of excitement. It’s a once in a lifetime experience. The craic was really good, everyone gelled well. The whole team on the production and Channel 4 were phenomenal.”

It’s the first time that Patrick has appeared on TV. He adds, “My general knowledge is OK, but it’s my first time doing anything like this.”

Moneybags is a high-stakes quiz that tests contestants’ ability to think quickly as they answer each question by grabbing the moneybag with the correct answer as it passes along a conveyor belt in front of them.

Those who grab the right answer earn that bag’s value, which can be anything from £1,000 to £100,000. Should the wrong bag be picked up, contestants risk losing everything.