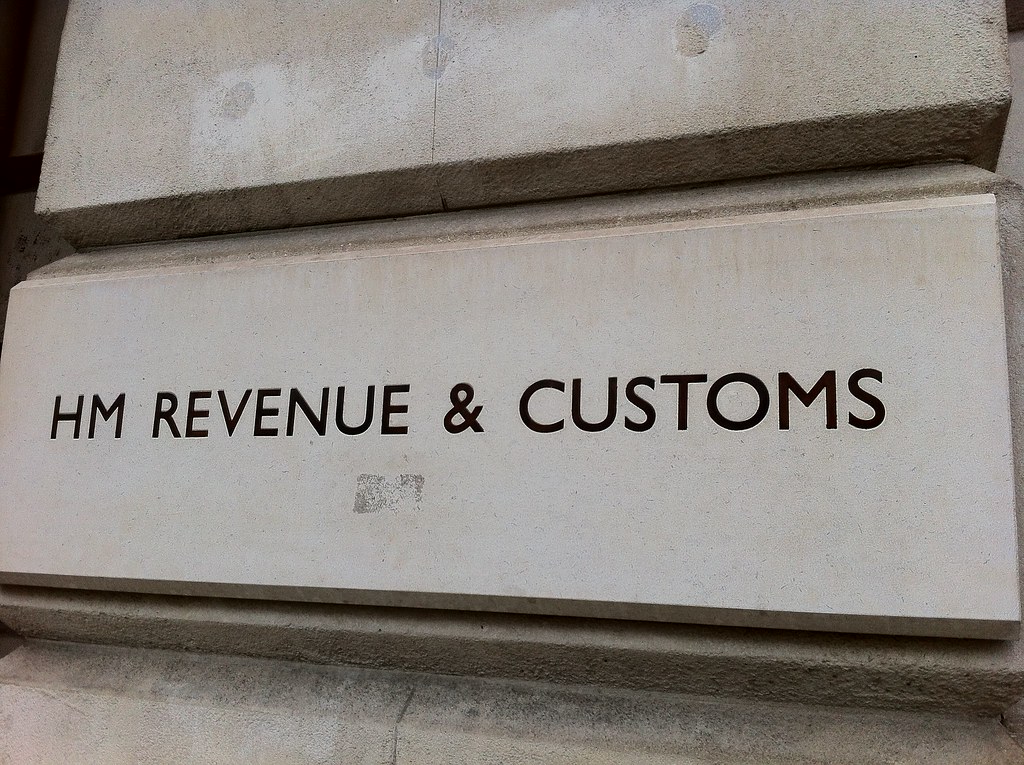 Two brothers from County Armagh have been sentenced for tax fraud after an investigation by HM Revenue and Customs (HMRC).

Patrick Carvill, 37, of The Oaks, Derrynoose and his brother Paschal, 28, of Knockbane Road, Middletown, set up and then closed a number of haulage companies between 2012 and 2016.

The pair charged their customers VAT then closed the companies, pocketing more than £290,000 in stolen tax, money which should have been paid to HMRC.

Both men admitted VAT fraud and were sentenced on Wednesday, November 24 at Newry Crown Court.

Patrick Carvill was sentenced to 21 months in prison, suspended for two years and ordered to pay a £150,000 compensation order.

Paschal Carvill was sentenced to six months in prison, suspended for two years and has been ordered to pay a £15,000 compensation order.

Both men have also been disqualified from being a company director. Patrick Carvill was banned for five years and Pascal Carvill for two.

Steve Tracey, Assistant Director, Fraud Investigation Service, HMRC said: “When we pay tax we expect it to go towards funding our public services, not to line the pockets of dishonest traders. The VAT evaded in this investigation was equivalent to the salaries of 12 newly qualified teachers for a year.

“HMRC is levelling the playing field for honest businesses by tracking down fraudsters. We will continue to pursue criminals who think they can steal taxpayers’ money. If you know of anyone who is committing tax fraud you can report them to HMRC online or by calling our Fraud Hotline on 0800 788 887.”