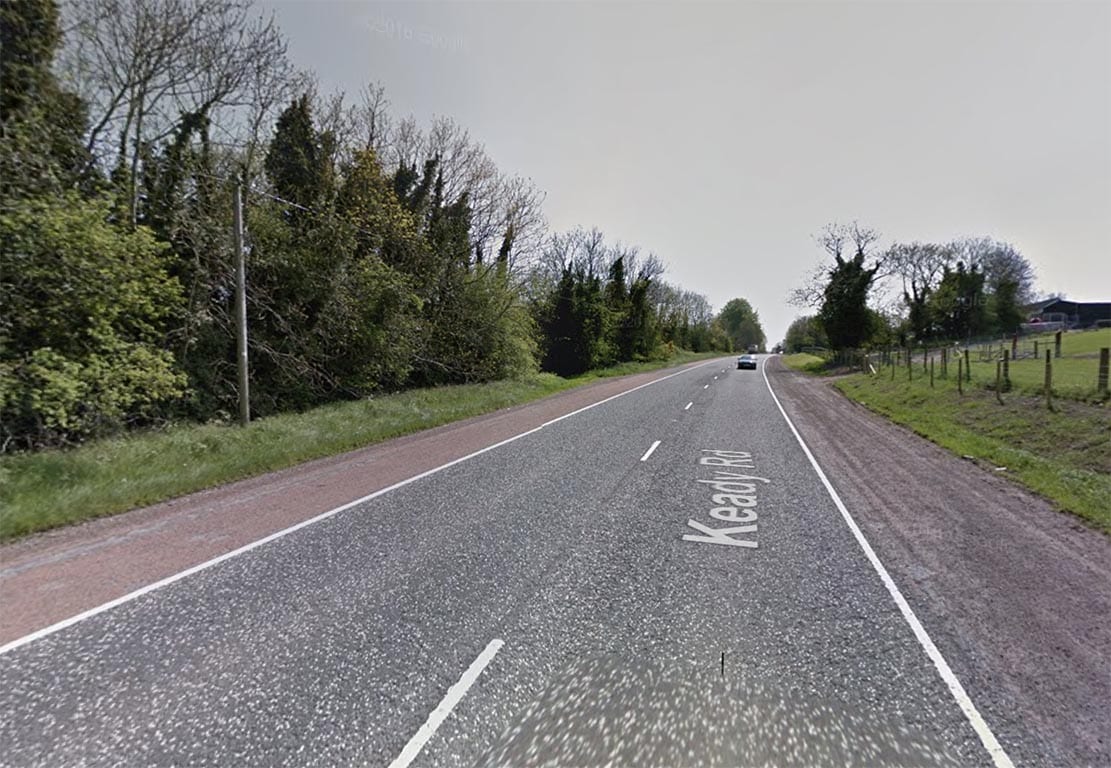 A couple pulled over on the hard shoulder pretending to be out of fuel and money on the outskirts Armagh city is a scam, a councillor has warned.

According to Sinn Fein councillor Darren McNally, a number of people have raised concerns over the suspicious pair, who have pulled in – seemingly stranded on the hard shoulder on the main Keady to Armagh Road.

However, all is not as it seems according to councillor McNally.

“I have received complaints about a couple pulled in on the hard shoulder after Gribben’s on the Keady to Armagh Road pretending to be out of fuel and money. This is a scam,” he warned.

Police have been informed and are investigating the alleged incident.