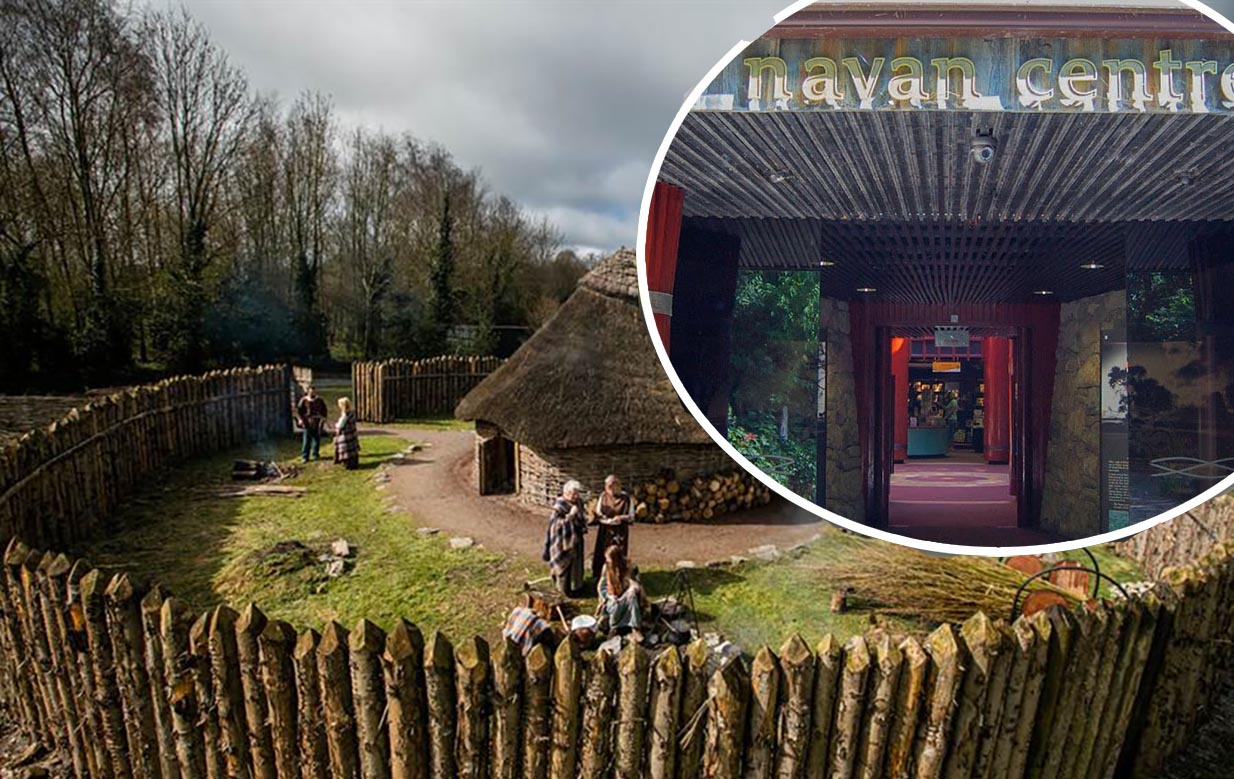 ABC Council is to decide if it wishes to continue to back Navan Fort as part of a possible collective future bid to achieve World Heritage status.

It could be a costly joint bid some time in the future – as much as £600,000 – but the recommendation is that the council remains on what is known as a ‘Tentative List’.

The recommendation going to the economic development and regeneration committee on Tuesday night, will be that council continue as the local authority supporting Navan Fort on the UNESCO Tentative List as part of ‘The Royal Sites of Ireland’ Transnational bid.

It was in 2010 that the Transnational bid for World Heritage recognition – under the umbrella of ‘The Royal Sites of Ireland’ – was successfully registered on the UNESCO Ireland Tentative list.

Navan Fort is one of the sites in this nomination and is owned by the Historic Environment Division of the Department for Communities.

It is the council, however, which has taken the lead in this UNESCO bid as its owns the interpretative centre for Navan Fort.

A report to committee explains: “Since 2010, the sites have worked together to understand the complicated submission process and to commence compiling the assessment documentation required for each site.

“The process for inscription as a World Heritage site is both time consuming and costly, therefore, in June 2017 a draft technical report was prepared for peer review regarding the viability of the submission.

“A positive recommendation to continue with a full technical report for a UNESCO submission was received.”

The investment required to proceed with a bid can cost as much as £600,000 or more and will take a number of years due to the intensity of information required by UNESCO.

The report to committee adds: “If World Heritage status is not achieved, it is widely recognised that the investment still reaps substantial economic benefit for the sites and area in question.”

The six sites in question are Navan Fort in Ulster, Cashel in Munster, Knockaulin in Leinster, Rathcroghan in Connaught; Tara, the fifth site, was the seat of the high kings of Ireland, in the kingdom of Meath. The sixth site is at Uisneach in Co Westmeath.

To proceed with the process for a submission to UNESCO for inscription to the World Heritage List will take a minimum three years but most likely five, and will involve engaging a team of specialists to assist with the process .

They will also have to prepare a supporting budget which will be shared across the six sites.

In keeping with the UNESCO recommendation to review tentative bids every 10 years, the Department of Culture, Heritage and the Gaeltacht has sent a letter to council.

They are now undertaking this for the six tentative nominations on their list.

For the Royal Sites nomination, they are asking stakeholders to review and re-evaluate their input in working towards achieving World Heritage status.

The report to committee states: “Confirmation of the council’s wish to continue their involvement with this nomination is required.

“At this point there is no financial implications and as and when this arises this will be taken back to committee for consideration.”

The recommendation to committee is that that councillors approve replying to the correspondence to say that ABC Council will continue in leading support for Navan Fort on the UNESCO Tentative List as part of ‘The Royal Sites of Ireland’ Transnational bid.

Any decision at committee, will then go back to full council later in the month to be ratified.