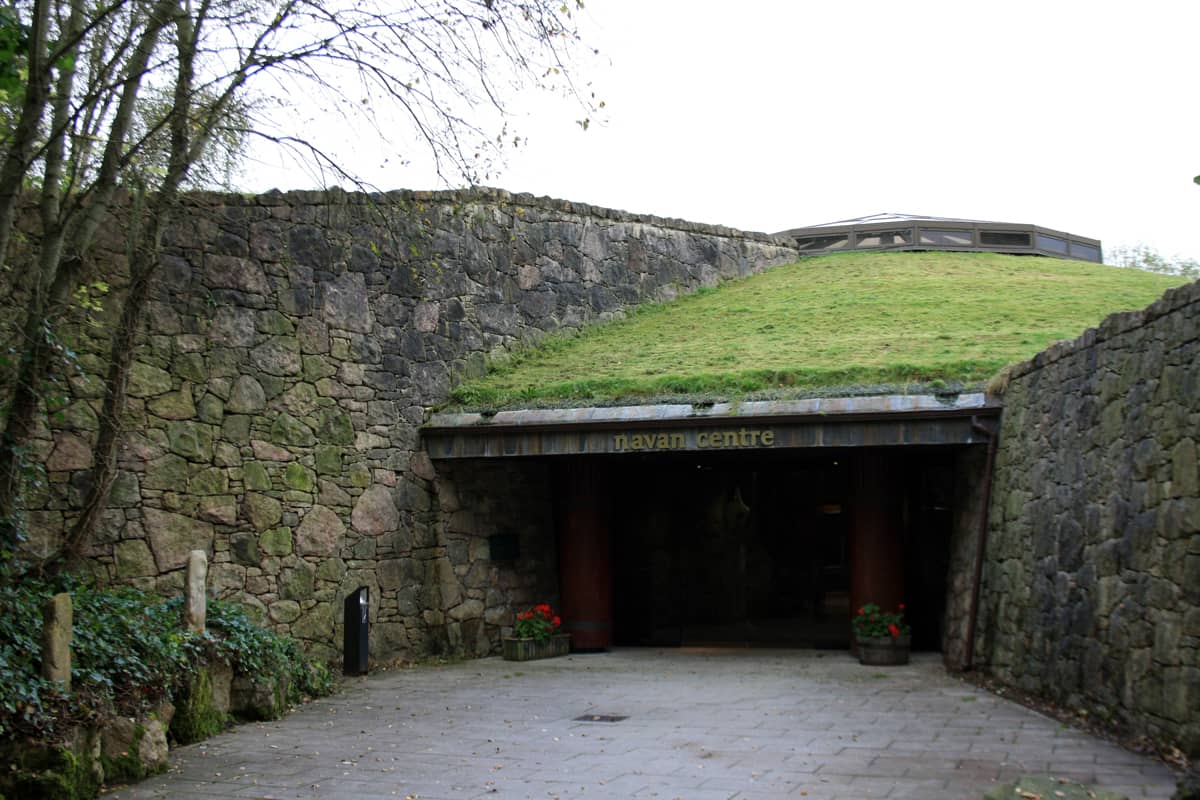 Consideration is being given to buying a giant puppet-like figure for the Navan Centre in Armagh – at a cost close to a quarter of a million pounds.

The figure is one of a number of ideas that have been looked at as part of plans to redevelop the site.

Indicative costs for redevelopment and work on the exhibition space have been put at £500,000.

In terms of the ‘marionette’ type figure, it must be stressed that the bill would not necessarily fall on the ratepayer.

It is in fact at an early stage and nothing is written in stone.

Armagh City, Banbridge and Craigavon Borough Council have been considering suggestions for the site.

And one of those is for what has been termed a ‘marionteer’, which Armagh I understands would be in the region of six metres tall.

It would be expected that funding sources would be explored if it is decided to proceed down that path.

The ‘Macha’ figure would be specially commissioned and fully functional in movement and could be used on such occasions as St Patrick’s Day in Armagh.

It would be seen as being central to the Navan Centre visitor attraction experience, in the same way a giant Gulliver was a key feature of the Land of Lilliput experience at St Patrick’s Trian.

A council source told Armagh I: “The idea has been in the pipeline for a while. Not everyone would be in favour of spending so much money but if there are ways and means of paying for it from applying for tourism funding and other channels then it would certainly be something different, something unique.

“It is very early days and will require more discussion on the way ahead. Nothing has been ruled out or in.”

It would require a ‘green book’ economic appraisal before decisions on whether or not to proceed.

Navan Fort – or Emain Macha – is currently listed on the UNESCO Tentative List for World Heritage recognition as part of a group of six unique and iconic ensembles of largely prehistoric unique monuments and sites known as ‘The Royal Sites of Ireland’.

World Heritage Status would put it on a par with the Giants Causeway in terms of recognition, and would be hoped to attract out of state visitors who are interested in heritage and archaeological sites.