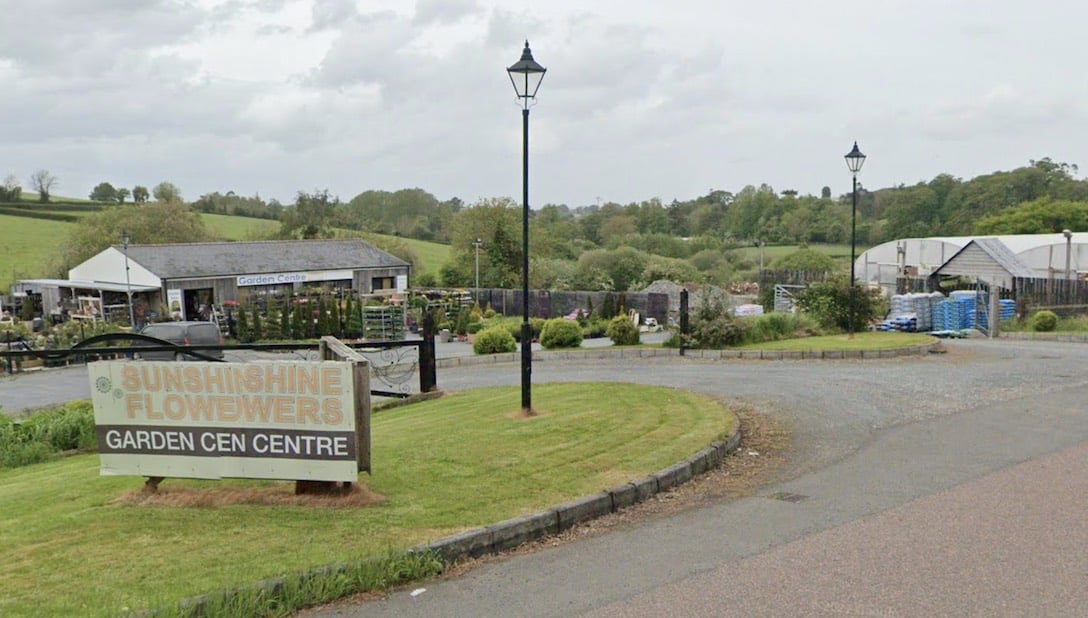 Planners are considering an application for the construction of a large shed at a garden centre in Armagh which will almost double the size of the existing floorspace.

Lodged by agent Simon Black Architecture Ltd on behalf of applicant Sunshine Flowers, the application seeks permission to construct a shed to provide a covered and secure potting and sales area along with a lobby and two public toilets at the garden centre’s premises at 134 Portadown Road.

The project will see the floorspace almost double. At present there is 177m2 of available floorspace on site. If this development comes to fruition there will be a further 175.1m2.

Despite the increase in floorspace, the average number of vehicles or visitors to the site is not expected to increase, with four staff vehicles, 25 visitor/customer vehicles and one goods vehicle attending the site on a daily basis.

These vehicle numbers result in four employees and 30 others attending the site per day and this number is not expected to grow as a result of this development.

A design and access statement was submitted alongside the application and notes the garden centre, which was established in 1995, contains several polytunnels, sheds and a building for the sale of garden centre goods along with a hard standing sales area and stoned yard used for parking. It also explains the proposal will see a shed constructed on the concrete slab currently in use as an outdoor sales area. It will be presented with two roller shutters which will be opened to allow access onto the concrete yard and a lobby along with two toilets will be constructed to serve the public.

The doors will be aluminium and yellow while the roller shutters will be dark grey.

Lodged on Monday, June 27 with Armagh City, Banbridge and Craigavon Borough Council, the application was validated on the same day and its neighbour consultation period will expire on Tuesday, August 2.

Its standard consultation period will expire on Monday, August 8 while it will be advertised until Friday, August 12.