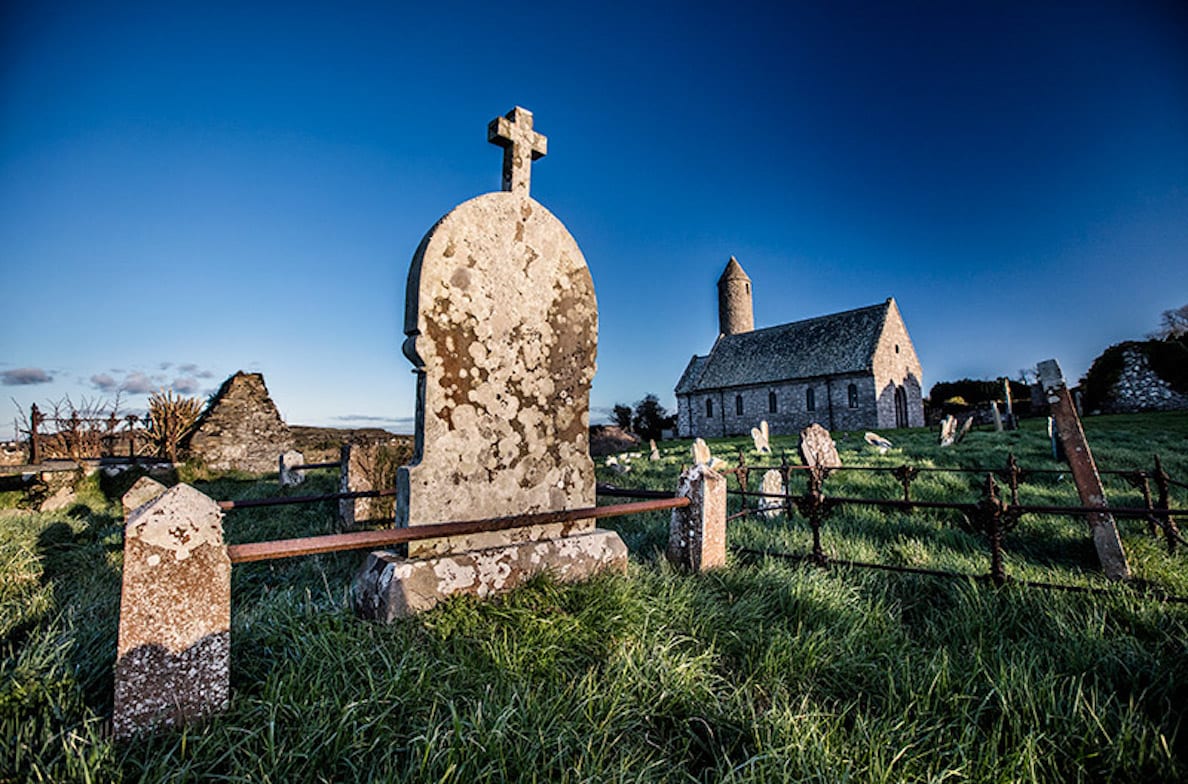 Key sites connected with Saint Columbanus could feature as part of a new tourism drive geared towards an  international travel stage.

And Armagh City, Banbridge and Craigavon Borough Council is to consider contributing £5,000 towards the cost of a feasibility study to make it happen.

The recommendation will go to the economic committee meeting of council tonight (Tuesday).

A report to committee reveals that there has been widespread interest in such connections.

It points out: “Since 2013, public and private partners in the United Kingdom, Ireland, France, Switzerland and Italy have been working to develop a shared, cultural route –  the Columban Way – in commemoration of Saint Columbanus, who was born near Mount Leinster in AD543.

“In 2015, the UK and Irish partners started the planning of the route in their respective jurisdictions. This aim is essentially to develop a tourism route to include locations of relevance to his life from Leinster to Bangor, via Cleenish Island in Fermanagh and along the Saint Patrick’s Way Pilgrim’s Trail.”

In 2016, the Turas Columbanus working group was formed, and undertook a broad scoping of the route, identifying around 100 associated heritage sites along it.

The work was funded by the Knights of Saint Columbanus.

The proposal is to provide a new tourism product – walking, cycling and driving – which is a journey through the key counties associated with the Saint and in particular through some of the richest early monastic heritage, dating from the 5th to 8th Centuries.

The report adds: “It is proposed that the Saint Patrick’s Way Pilgrim’s Trail, which is an existing signed walking route between Armagh City and Downpatrick taking in elements of the Newry Canal as well as other parts of the Borough will be incorporated into the proposed new Columban Way, whilst still obtaining its unique identity.

“The advantage would be in being part of a wider network and in particular to avail of the associated national and international exposure.

“The deemed requirement now is for the council partners to jointly commission a feasibility study to determine the optimum route in Northern Ireland and associated linkages with existing marked ways.”

The committee will consider whether or not to proceed with a role in the study, at a contribution of £5,000, with the money to be taken from ‘existing operational budgets’.