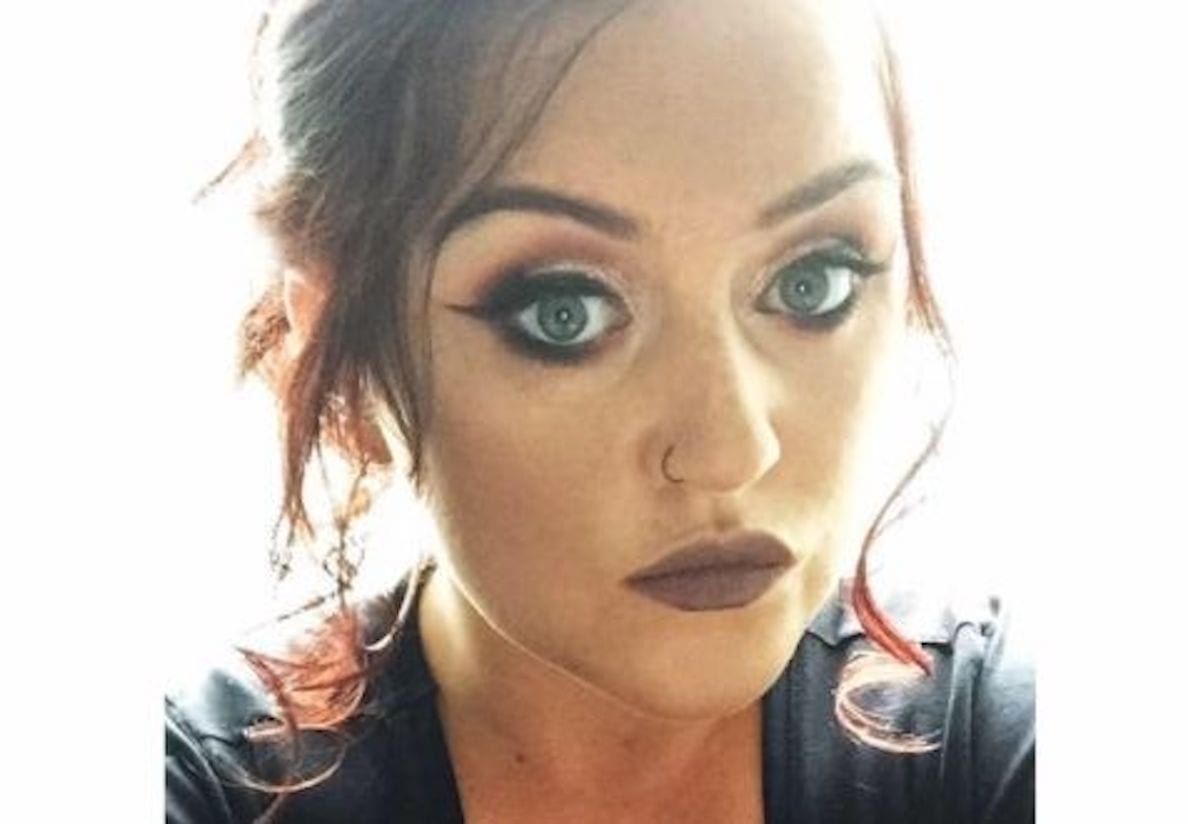 A coroner has warned truck drivers to take appropriate rest periods following the death of a 26-year-old woman.

Nicola Kenny, from Thurles, Co Tipperary, was a back-seat passenger in a car when it was struck by a lorry on the hard shoulder on the M8 near Cashel on September 5, 2016.

It happened just a day after she had given birth to her daughter Lily-Rose, and she was on her way to Temple Street Hospital in Dublin with her aunt and mother.

She died as a result of injuries consistent with road traffic incidents.

The Co Armagh driver from Keady, Co Armagh, was given an 18-month suspended sentence for careless driving. Driver fatigue was a factor in the accident.

Coroner Paul Morris was speaking at the inquest into Ms Kenny’s death in Clonmel.

Coroner Morris referred to the Road Safety Authority’s road signs which warn “Tiredness Kills”. He said if ever there was a case which illustrated the truth of that warning – this is it.

He said commercial drivers should heed their tachograph systems and take appropriate rest periods so they are not a danger to other drivers.