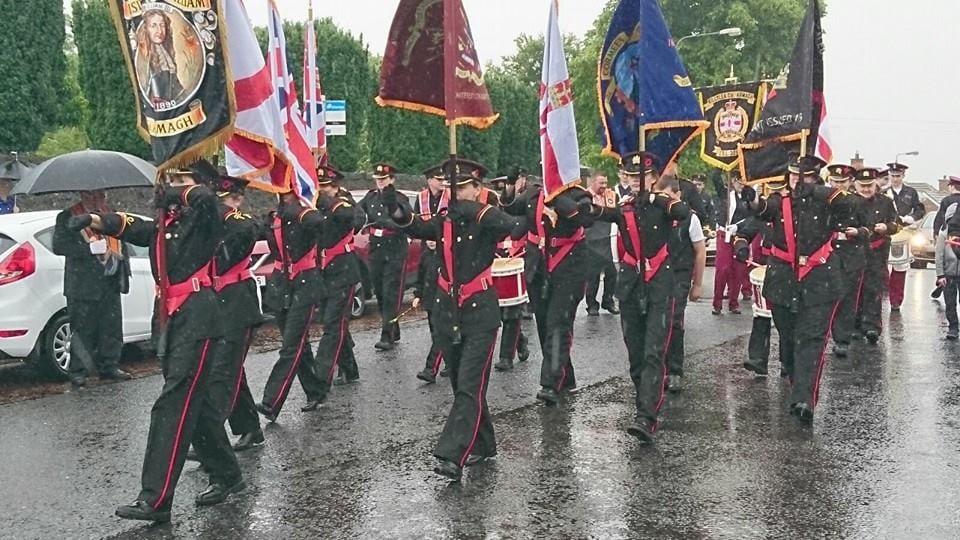 The Cormeen Rising Sons of William Flute Band has cancelled their St Patrick’s Day procession through Armagh “in light of the ongoing coronavirus epidemic”.

The band chairman called an emergency meeting on Sunday evening to discuss the event.

The meeting included band officers, members and several local community representatives which ultimately led to an unanimous decision to pull the parade.

The annual band procession has been in operation the Cathedral City since 2012 and is one of the largest held on St Patrick’s Day across the UK in terms of active participants, regularly including over 30 marching bands with over 1,000 members.

Band Chairperson Mark Gibson, explained the thinking behind the decision.

“The band’s annual parade in Armagh is incredibly important both as a general celebration of culture and tradition, and as our main fundraiser of the year, but given what is rapidly growing into a health crisis, the band could not insist on the event going ahead given the obvious risks that bringing large numbers of people together would create,” he said.

“This year 46 bands had confirmed their attendance, arguably making it possibly our largest ever.

“Whilst we understand it has been stated the risks from an outdoor event might be marginally lower than indoor gatherings, we also realise that at the current time the dangers are still relatively unknown.

“With participants and spectators from across Northern Ireland certain and the accompanying inevitable larger numbers utilising local businesses and premises, the potential dangers outweigh the rewards, and in all conscience we could not place the community at that level of unknown risk. Given this year is the 130th Anniversary of the formation of Cormeen Rising Sons of William, this is a larger sacrifice for the band than normal, but the health and wellbeing of the wider community comes first.”

Cormeen Rising Sons of William hope to organise an event later in the year in substitution for the 2020 St Patrick’s Day procession.