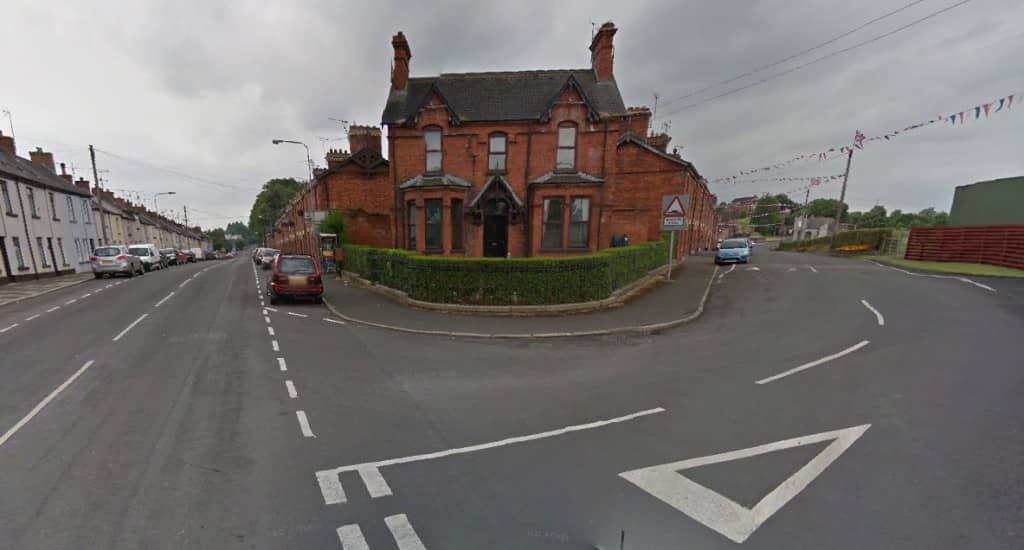 Controversial plans for an anaerobic digester at Milford are being returned, once again, with a recommendation to approve.

The proposed development was postponed last month on the request of councillors to allow them more time to consider and to visit the Co Armagh village to see for themselves the concerns of objectors.

The development proposed by Amber Green Energy had previously been twice postponed despite approval.

But this time the recommendation will stand when it goes before Armagh City, Banbridge and Craigavon Borough Council’s planning and regulatory services committee, which is due to sit in Banbridge on Wednesday.

The Armagh Council planning committee decided to defer its decision on the proposed anaerobic digestion plant at Milford to enable members to conduct a site visit. That took place at lunch-time on Wednesday, November 25, when the cross-party delegation of 11 were accompanied by two senior planning officials.

Senior Planning Officer Trudi Chapman explained where the digester was to be located, the relationship with adjoining properties and Pinkertons, and highlighted where the existing access onto Magheraville Road was located.

In addition, the areas covered by Tree Preservation Orders were highlighted to councillors, as were the locations of the Manor House, The Old School House, the play park and the section of the existing laneway which is to be widened.

Councillors raised a number of questions and it was confirmed that the access could be widened without adversely impacting on the protected trees, the majority of electricity generated would be sent to the grid,  and the proposal would be a ‘sealed unit’.

They were informed that, while there was archaeological potential in the wider area, the proposal would not have an adverse impact and it was considered appropriate to include conditions to allow archaeologists on site to monitor the initial site works.

It was confirmed the proposal was to use silage and slurry as the feedstock materials and that these would be conditioned through the use of waste codes. It was also clarified that separate permits would be required through the Northern Ireland Environment Agency, who would also monitor and regulate the site.

It was explained any change in materials would require a new planning application to vary the conditions and new permits from NIEA.

It was confirmed all traffic movements were proposed to be in covered HGV’s. Councillors sought clarification as to whether the yard opposite had a condition restricting the traffic movements, and it was explained that the approval had been granted in 1992 and that could be checked.

There were no conditions limiting traffic movements. But hours of operation were restricted so the premises could not be used between the hours of 8pm and 8am, on weekdays and any time on Sunday.

The delegation also asked for information on proposed landscaping and the height of silage clamps and were told that additional planting was proposed to the rear of the site. Silage clamps, it was explained, were proposed to be four metres tall.

An official report of the site meeting confirms all councillors “were content that they had seen the site from all relevant vantage points and been able to view the character of the village and the application’s relationship with the village before the meeting ended”.

The recommendation goes to committee on Wednesday and will be formally ratified this month.