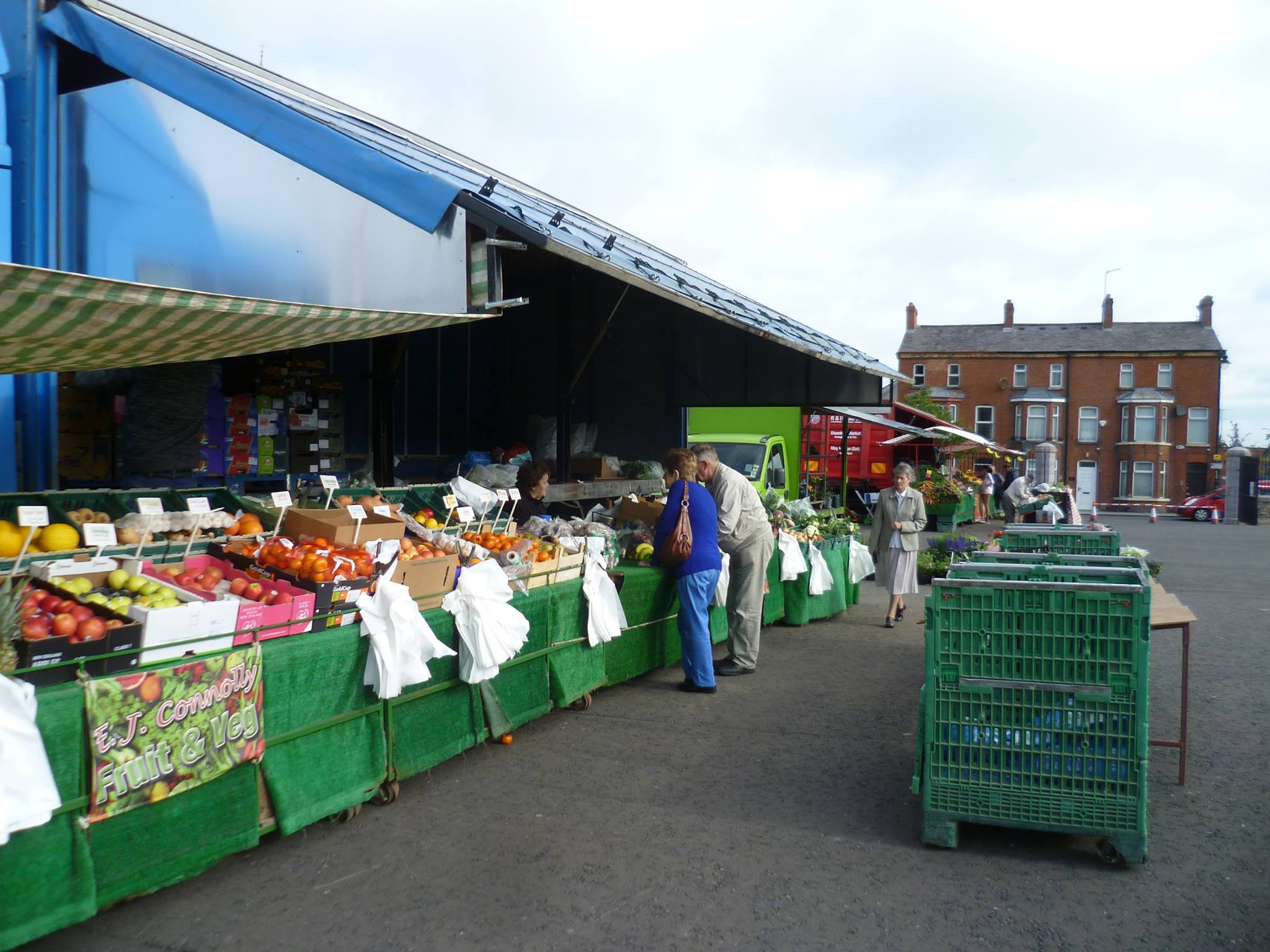 Concerns have been raised over the long-term future of the Shambles Market in Armagh.

One trader has expressed his fear over the “deteriorating” nature of the market, which takes place regularly on the Cathedral Road.

At a recent meeting of Council, it was pointed out that the number of traders “had fallen away”, with more having left in recent weeks.

SDLP councillor Thomas O’Hanlon said that some councillors, mainly those from the Armagh and Cusher areas – including himself – had recently received correspondence from one of the long-term traders, “expressing his concern about the way in which the market in the Shambles Yard was deteriorating”.

Mr O’Hanlon added: “He said that the number of traders had fallen away, with further traders leaving in recent weeks, which was having a negative impact on footfall.”

The councillor, who is based out of an office directly adjacent to the Yard, referred to an email issued by the Council’s Regeneration Department advising that a meeting would be held in relation to this matter.

That meeting between traders and Council took place on Friday past and it was agreed to put a plan in place to provide marketing support to raise the profile of the Shambles Market in order to reverse the trend of recent weeks and months.

It is Council’s aim to reinvigorate the market and bring in the appropriate traders in the New Year, bringing it back to its vibrant best.