The 27-year-old sadly passed away on Wednesday 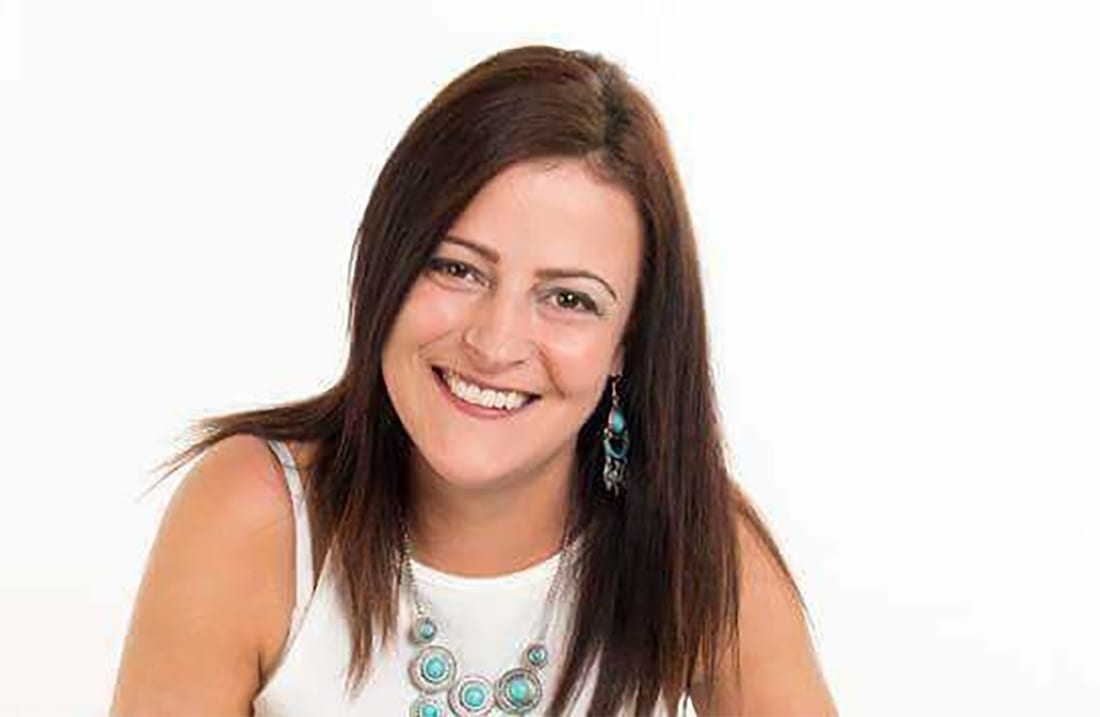 The funeral will take place at the weekend of a young Armagh mother, described by friends as a “beautiful angel”.

Julie Mann had been bravely battling after being diagnosed with a brain tumour last summer.

The 27-year-old, from Orangefield Crescent, lost that fight on Wednesday at the Southern Area Hospice.

The young mum, who had worked at Hamilton Court Care Home, was a former student of the City of Armagh High School.

Friends began a JustGiving appeal just two months ago to help raise money to explore potential alternative treatments or to allow her to make “awesome memories” with her darling daughter, Katy (4).

Over the course of two months – until the appeal closed last month – they raised over £12,330.

Friends had described her as “one of the most amazing, giving, sincere and crazy people to be around”.

On Saturday, devastated family will lead mourners at the funeral of a remarkable young lady, one who left an indelible impression on so many, who inspired and touched and enriched the lives of all around her.

The funeral will make its way from her home at 11.30am and make its way to St Mark’s Parish Church, with burial following in Ballynahone Cemetery.

To her partner Kenny, daughter Katy, parents, Fred and Alison, and brothers Christopher and Jonathan, and the wider family circle and her many friends, we offer our heartfelt condolences at this saddest of times.