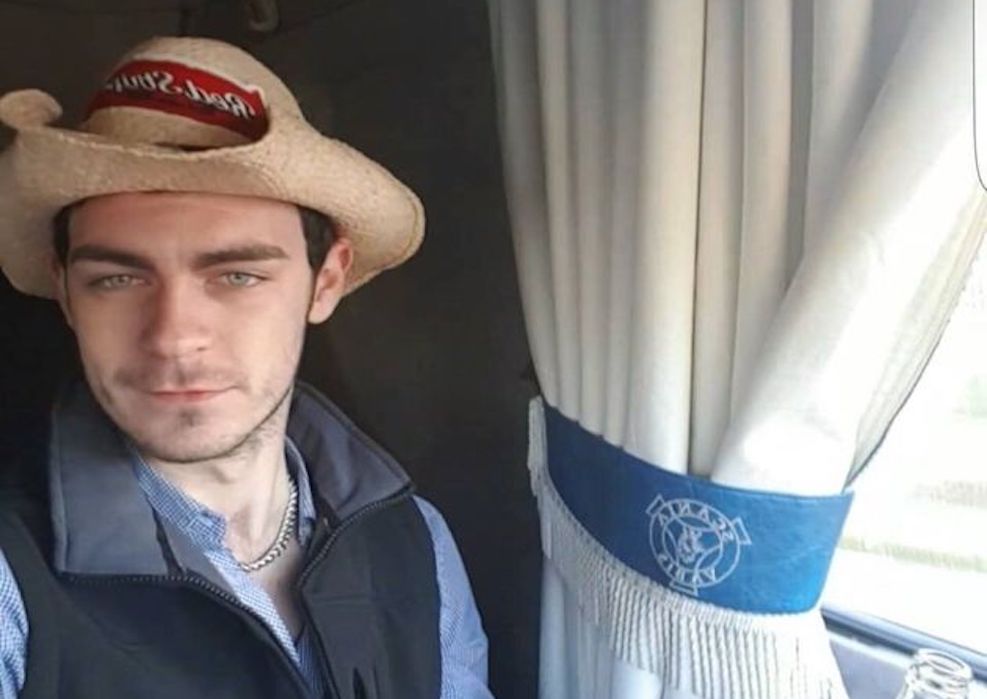 A lorry driver from Co Armagh, accused over the deaths of 39 people in a trailer, has pleaded guilty to plotting to assist illegal immigration.

Maurice Robinson, 25, from Laurelvale, entered the plea to the charge which related to dates between May 1 last year, and October 24, 2019, following his videolink appearance at the Old Bailey in London this morning (Monday).

The charge read as “an act or series of acts which facilitated the commission of a breach of immigration law by various persons”.

He also admitted acquiring criminal property, namely cash, on the same dates but was not asked to enter a plea to the 39 counts of manslaughter.

Robinson was remanded into custody until his next hearing on December 13.

Elsewhere, 23-year-old Christopher Kennedy, from Tassagh, is due to appear at Chelmsford Magistrates’ Court this morning.

Kennedy, who was arrested on the M40 on Friday, is accused of human trafficking offences in relation to the Essex lorry deaths case.