Close to 100,000 meals dished up in Newry and Armagh as part of ‘Eat Out to Help Out’ scheme

91 premises participated with an average saving per customer in this constituency of £5.19 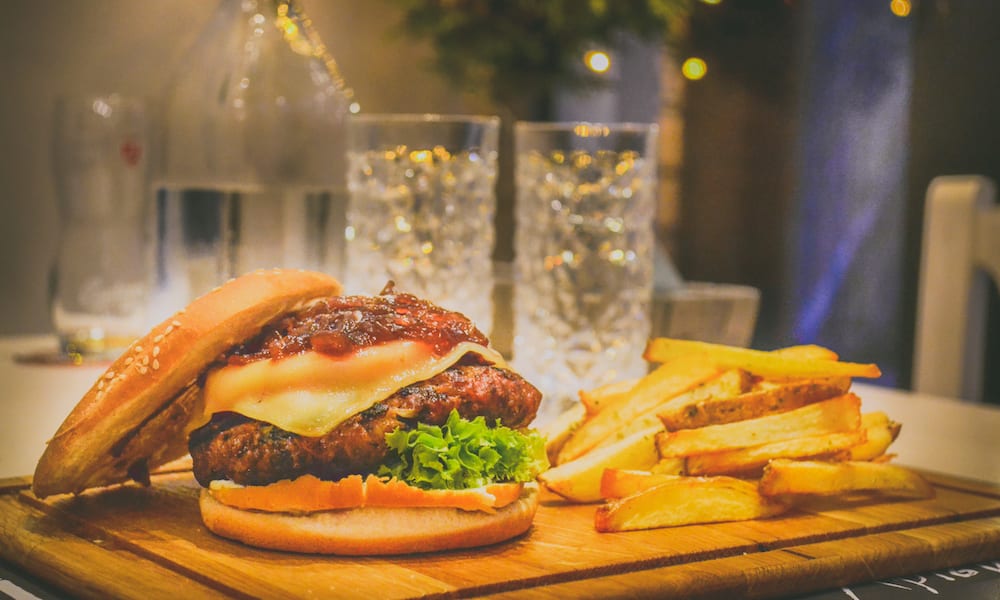 Close to 100,000 meals were served up in Newry and Armagh as part of the Government’s Eat Out to Help Out initiative during August.

The scheme – which gave people a discount off their meal of up to a 50 per cent maximum of £10 – ran each Monday, Tuesday and Wednesday throughout the month.

Now claims are being submitted by participating premises for the all-important reimbursements.

And according to HM Revenue and Customs, across the UK to date a total of £16,146,000 had been claimed, working out as an average discount per person of £5.79.

That was for a total of 2,789,000 meals, with a total of 2,207 outlets in Northern Ireland taking part, although chains – those with more than 26 premises – are not included.

The figures take account of claims submitted up as far as August 27 but does not include everything including all receipts for the last day – the Bank Holiday Monday this week, August 31.

Cafes and restaurants taking part have until September 30 to submit claims.

But figures to date show that the scheme would appear to have been a huge success.

Fermanagh and South Tyrone, meanwhile, had 117 participants. The 119,000 meals provided qualified for refunds from Government so far of £710,000 which means an average £5.97 off customers’ bills.

He added: “Throughout the length of the scheme 2.7million meals were served, saving diners in Northern Ireland a staggering £16million.

“Such UK Government intervention has been vital in protecting hospitality jobs in Northern Ireland and boosting its economic recovery from the coronavirus pandemic.

“The sector is crucial to many livelihoods in NI with 60,000 jobs sustained by the sector, contributing over £1.1billion to the local economy annually.”

Looking at the UK as a whole, and acording to OpenTable data, restaurant bookings increased by an average of 53% on Mondays, Tuesdays and Wednesdays throughout the whole of August, compared to the same days in 2019.

In July 2020, restaurant bookings were down 54% on average from Mondays to Wednesdays compared to July 2019.

And early signs show that despite ending, the scheme has continued to boost demand, with a 2 per cent rise in restaurant bookings on Tuesday 1 September compared to the equivalent day in 2019, according to OpenTable.

There had been an upward trend in the scheme’s popularity since it launched, with 10.5 million meals claimed for in total in the first week, 35 million meals in the second, 64 million in the third and over 100 million by 31 August.