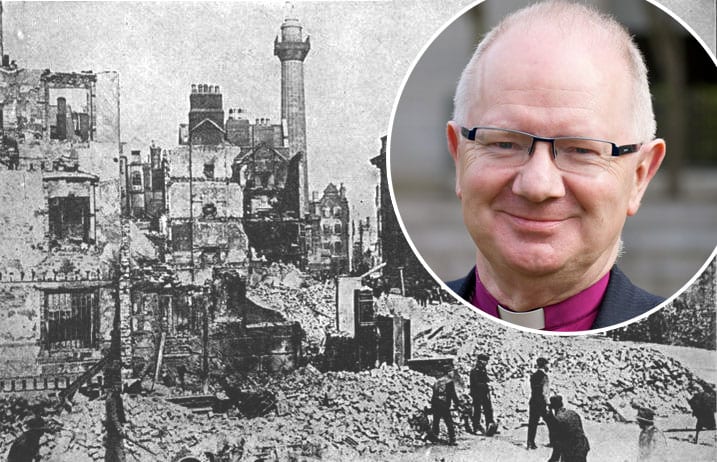 The Church of Ireland Archbishop of Armagh will be the preacher at a service in Dublin being held to mark the centenary of the Easter Rising.

The Most Rev Dr Richard Clarke, Primate of All Ireland, will preach the sermon at the anniversary event to be held in St Patrick’s Cathedral.

It will take place tomorrow (Sunday), April 24 – 100 years to the day since the start of the Easter Rebellion.

It is the Church of Ireland’s national service to mark the beginning of the six-day Rising.

The service will follow the order for Evensong and include music from Irish composers Charles Villiers Stanford and George Hewson.

A host of dignitaries are expected to attend the event, which gets underway at 3.15pm.

Among those present for the occasion will be the Roman Catholic Archbishop of Armagh and All Ireland Primate, the Most Rev Eamon Martin, and the Aide de Camp of the President of Ireland, Michael D Higgins.