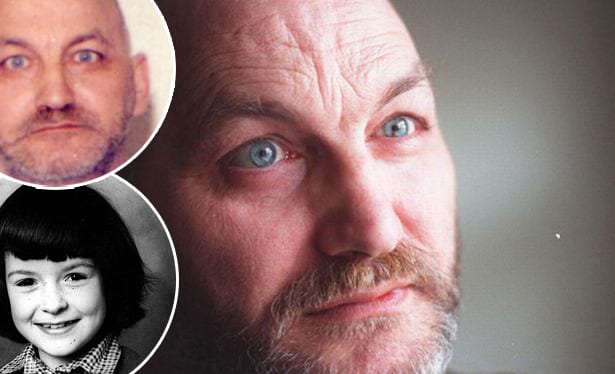 The ashes of serial child killer Robert Black have been scattered at sea.

The Scottish-born sex attacker, convicted in Armagh, was serving multiple sentences for the murders of four schoolgirls during the 1980s.

The Northern Ireland Prison Service has confirmed nobody had claimed his remains.

A spokesman said: “In the absence of anyone claiming the remains of Robert Black, his ashes have been scattered at sea, without ceremony, beyond these shores.

“This has been done in accordance with the legal requirements for disposal.”

Among his victims was Jennifer Cardy, nine, of Ballinderry in County Antrim.

Black’s other victims were Sarah Harper, 10, of Leeds, Susan Maxwell, 11, of Northumberland, and Caroline Hogg, five, of Edinburgh.

In 1994, Black was convicted for the murders of Susan, Caroline and Sarah.

He was already serving life sentences for the three killings when he was found guilty of Jennifer’s murder in 2011.