Chef indebted to Armagh public after stolen bike is recovered 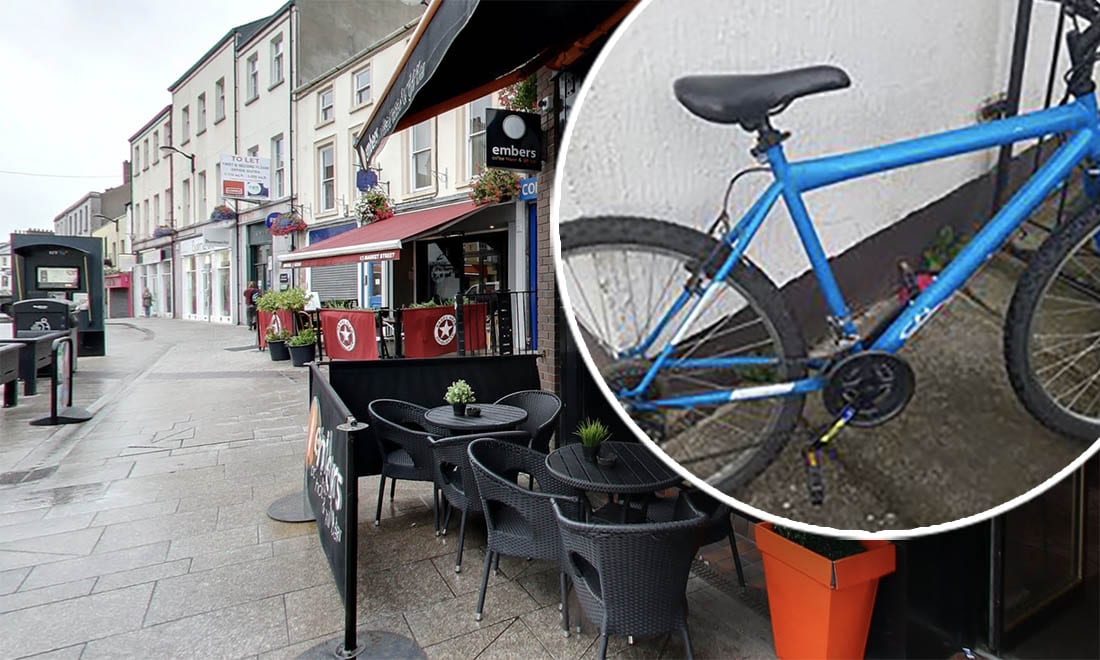 An Armagh chef who had his bicycle stolen yards from the restaurant he works at has had it recovered.

The bike was stolen, cut from a lock on Market Street in Armagh city centre, around 6pm on Sunday evening.

Saulius Repecka, a chef at Uluru, appealed to Armagh I and the public for information to help find the bike he uses to commute to work every day.

After two days of searching, the Challenger 26″ men’s mountain bike, was found in the car park of Armagh bus station on the Lonsdale Road.

Despite it being a little worse for wear Mr Repecka was keen to thank everyone who helped and even to the strangers who sent him messages of support and information.

Mr Repecka, speaking to Armagh I, said: “My colleague found the bike last night around 10pm, dumped at Armagh bus station; it was just left there.

“I got it back to me this morning, which I’m delighted with, however, all the lights, cables and switches have been damaged and will need fixing.

“Police confirmed to me that they will still investigate the incident so maybe they can catch whoever was responsible for it.”

He added: “I just want to thank the people of Armagh for their massive help.

“I received messages from people I didn’t know who witnessed the incident, as well as support from people in Armagh just to keep searching. I just can’t thank them enough, it’s really appreciated.”

If you have any information that will help police with their investigation please contact them on 101 with the reference number 1233 16/7/17.