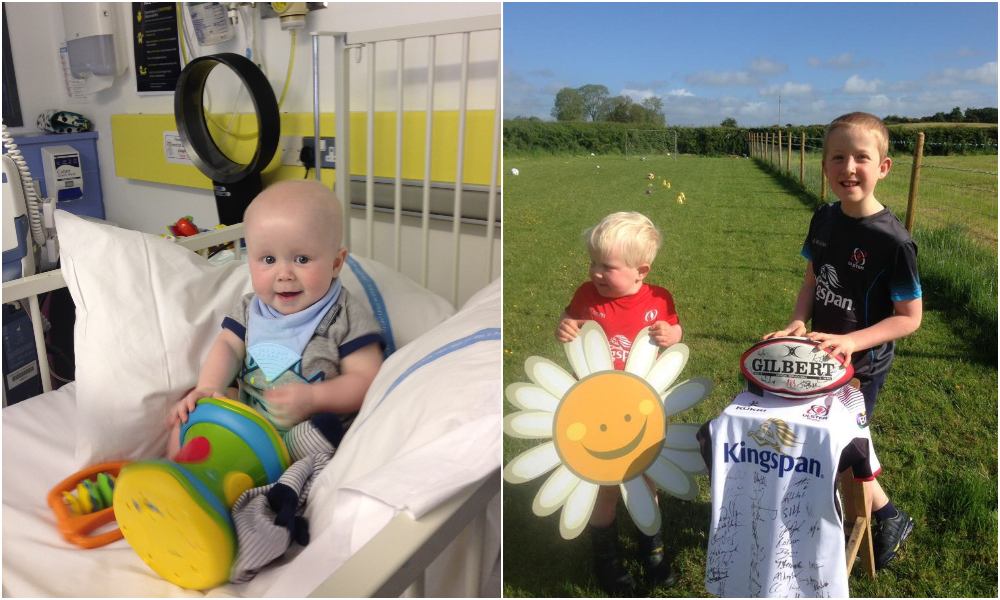 It should have been a milestone year for Cancer Fund for Children’s Armagh Support Group, which may have started from humble beginnings but has gone on to raise over £200,000 for the charity.

Cancer is something which will unfortunately touch everyone during their lifetime and the Armagh Support Group have been fundraising for 25 years now.

Explaining how it all began, is someone who has been involved with the group since its inception, Karen Brown was just 17, when she lost her 15-year-old brother Graeme to cancer 26 years ago.

Speaking to Armagh I, she said: “I have been sort of involved from the start, it was my mum who started it along with her friend Doris Hamilton.

“The Christmas after we lost my brother Graeme, mum organised a raffle to give back, the money raised was split between the Marie Curie nurse, because they had nursed Graeme at home, and  Malcolm Sargent, as it was know then”.

“Once that money was donated, the committee down in Belvoir asked my mum and Doris just to come down for a meeting, they then automatically became the Armagh committee so it sort of snowballed from that”.

Karen’s mother, Celia Bodel, worked in the teacher centre in Armagh, her contacts along with those of Doris allowed word of the groups work to spread.

Celia officially retired from the support group a few years ago but Karen has confirmed that she continues to work in the background.

Karen has taken up the mantle since and would even herself experience the work of the Cancer Fund for Children firsthand.

Her son Tom was diagnosed with neuroblastoma in 2015, when he was just a baby. In total, he received six cycles of chemotherapy. Cancer Fund for Children stepped in to support Karen and her family, particularly Tom’s older brother Robbie, who was six-years-old at the time.

Karen said that the work which is carried out and the care essential to those families dealing with cancer.

She said: “Every week we spend in isolation in Northern Ireland, three more children will be diagnosed with cancer and countless more children cancer will be struggling to cope with their parent’s cancer diagnosis.

“This is a difficult time for everyone, and families impacted by cancer face additional worries such as fear of infection, concerns about delays to treatment plans and further separation due to isolation rules”.

Through the years there have been all manner of fundraisers performed on behalf the Armagh Support Group, from the Winter Woolly Walk to Slieve Donard climbs, and haircuts to body builders carrying skips in Portadown.

Speaking on annual events, Karen spoke highly of the carol service held every year at St Mark’s which was always greatly received. The original raffle which started the Armagh Support Group

She added: “I would also like to mention Kings in Keady, they have been with us for a long time, they open their shop just for the children every year for them to choose a toy.

“It really is a great day, they open the shop just for the kids which makes it safe for them and they even invite Santa to come, it is brilliant.”

The support group had big plans this year for an event to celebrate their 25th year and had even been picked as former Lord Mayor Mealla Campbell’s charities.

Unfortunately, due the current pandemic such an event was not possible but the support group have been donated an Ulster Rugby ball and shirt signed by the team to help raise vital funds for Cancer Fund for Children.

The Armagh Support Group will be raffling off the items, to get involved check out their Just Giving page and here’s to 25 more years!