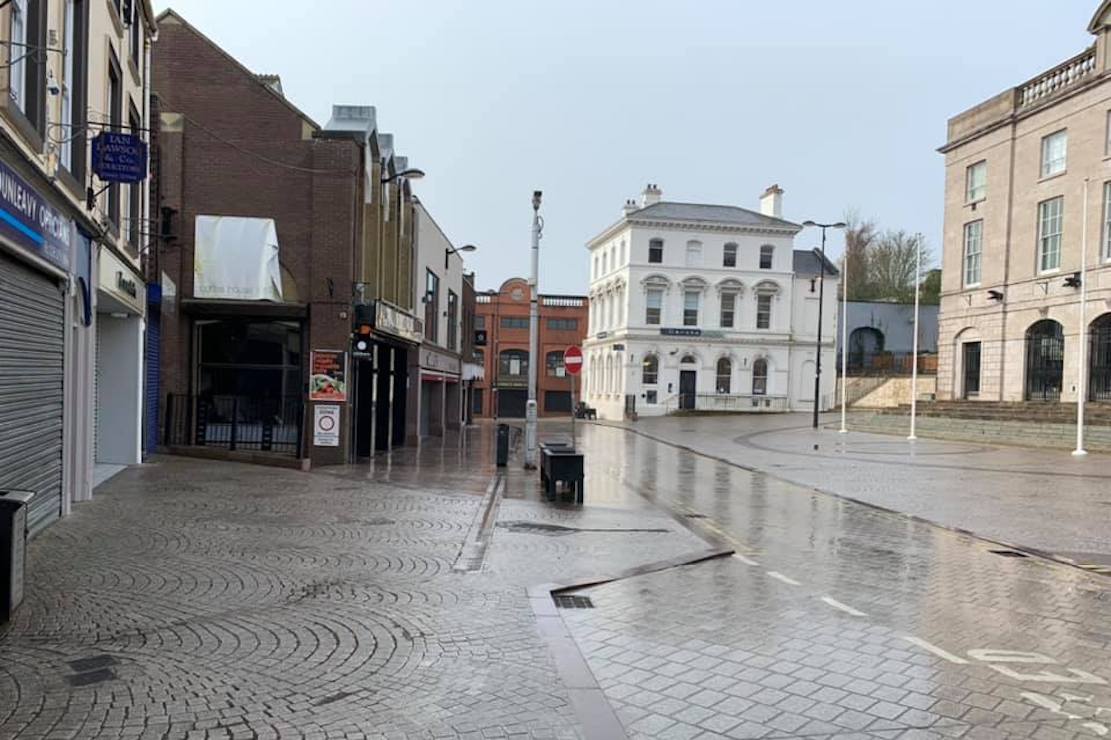 Members of an Armagh City, Banbridge and Craigavon Borough Council committee have stressed the importance of ensuring any potential civil service hubs that arrive are located in the Borough’s city and towns.

Speaking at meeting of Council’s economic development and regeneration committee, where members were informed a meeting was to take place between Council and the Strategic Investment Board to discuss the hubs, SDLP group leader, Councillor Thomas O’Hanlon expressed his disappointment that Armagh and Banbridge were set to miss out.

“The list of potential destinations has omitted Armagh City and Banbridge,” he said.

“Could we try and establish how many people from different areas across our borough travel to Belfast to work in the civil service.

“Can we get the data for ourselves to try and find people employed locally and how many would benefit from these types of hubs.

“The Department [of Finance] keep telling us these locations are data driven but I would rather have our own figures than those used by the Department.”

Councillor Sam Nicholson told the meeting he recently had a meeting with the Finance Minister, and when he asked about the hubs, claimed Minister Murphy referred to the data without providing any further information.

“Our town centres are struggling and to have something like this, as they are getting in Downpatrick – imagine the difference that would make to our city centre.

“We need to have the data to make our case before this goes too far and we miss out.”

Alderman Jim Speers said he would support what has been said by the previous speakers and noted that Armagh is a former centre of administration.

Alderman Stephen Moutray said while he would broadly agree with the three previous speakers, but said they all represented Armagh and noted he would like to see a civil service hub arrive in Lurgan.

“I want to put the case forward for Lurgan and I think we need to look seriously at all options,” he said.

In response to this, Councillor Thomas O’Hanlon noted the towns of Banbridge, Lurgan and Portadown had also missed out.

“These jobs could be very easily facilitated in these towns and the economic spin off could be great for those town centres,” he said.

“This is about more than just one location and we should be pushing to get them into our larger towns, there is huge potential there.”