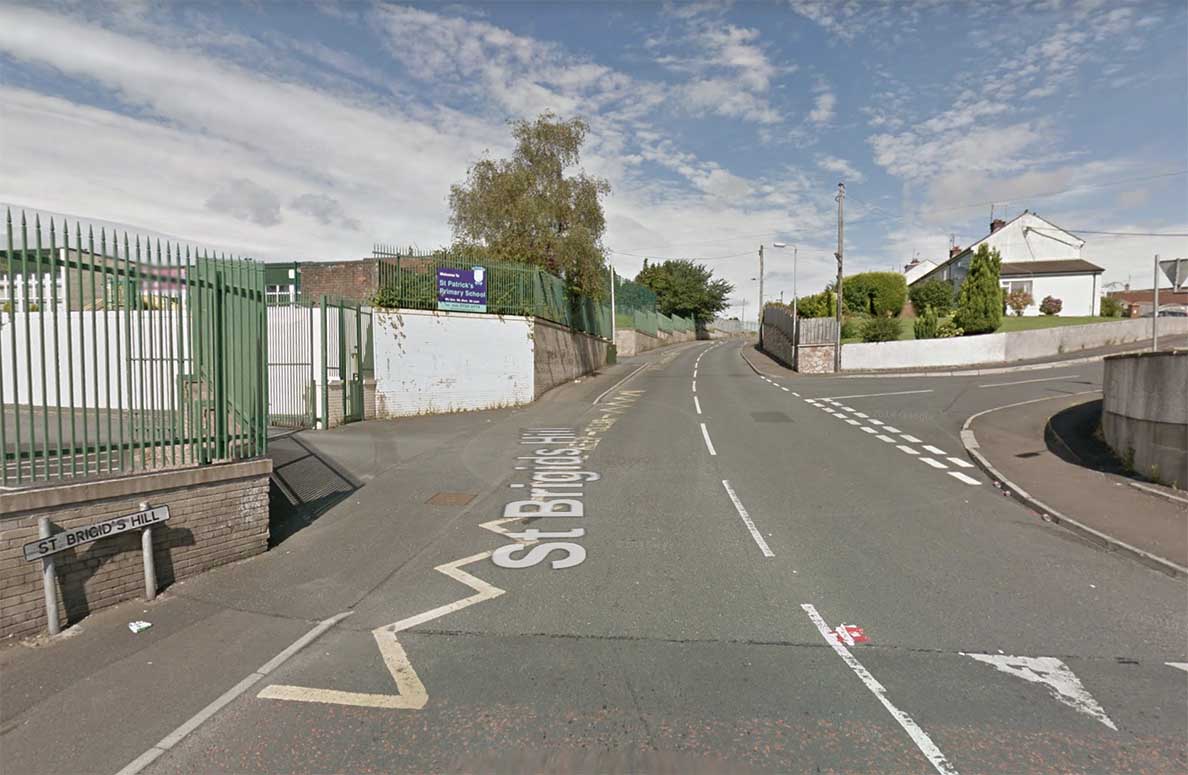 The Fire Service said a “small fire” which claimed the life of an Armagh man had burnt itself out by the time crews arrived on scene.

A man in his 50s tragically passed away following the incident at a property in the St Brigid’s Hill area of the city on Thursday afternoon.

A Northern Ireland Fire & Rescue Service (NIFRS) spokesperson said: “The thoughts and sympathies of NIFRS are with the family and friends of a man who died following a small fire in an end terrace house in Armagh yesterday (Thursday, February 7).

“We received the call at 4.10pm to a report of a potential fire in the St Brigid’s Hill area.

“One appliance from Armagh Fire Station attended the incident.

“A small fire in the living room had burnt itself out before the arrival of Firefighters.

“The fire appeared to have occurred earlier in the day and tragically a man in his 50’s was confirmed dead at the scene.

“No action was taken by Firefighters. The fire has been confirmed as accidental. The incident was dealt with at 5.55pm.

“We are reminding everyone that the risk of accidental house fires increases in winter as extra fire hazards are introduced into the home.

“We are appealing for people to be vigilant about fire safety at this time of year and to look out for older family and friends – in particular those living alone in our community.

“Local Firefighters will be in the St Brigid’s Hill and neighbouring areas of Armagh early next week providing fire safety advice to people in the local community.

“If you are concerned about your fire safety or that of an older family member or friend visit www.nifrs.org for more information or to arrange a free home fire safety check.”

“This is tragic news which has shocked the neighbourhood here. Our thoughts and sympathies are with the family and friends of the deceased. I also wish to commend the Emergency Services for their efforts and professionalism.

“Death by incidents of fire unfortunately still occurs far too often. Fire Service and Safety  personnel constantly remind us about the dangers of fire.

“The local Fire Service will be focusing on this area next week to offer advice  and are happy for anyone to contact them should they need information  about reducing the risk of fire in their homes.”