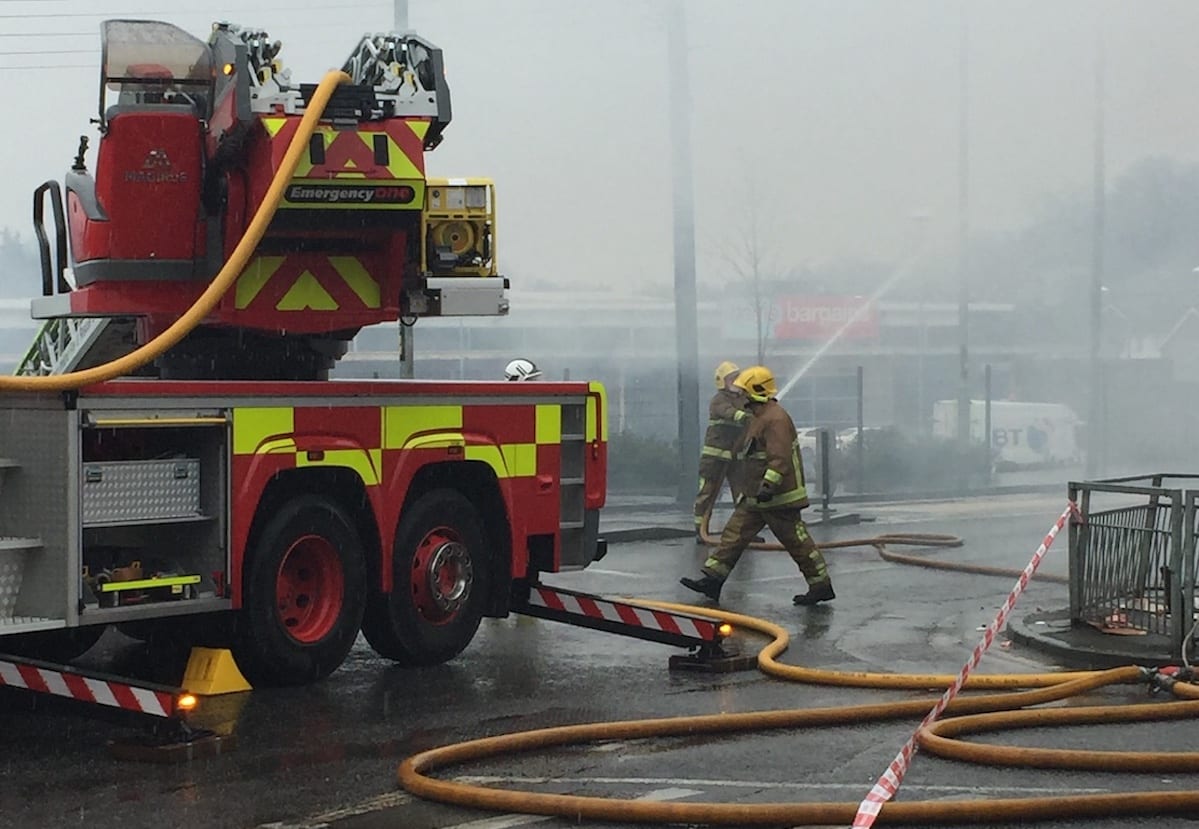 A fire which caused extensive damage to the Northern Bar in Armagh is being treated as arson.

The blaze broke out early this morning on the popular premises at Railway Street.

Fire crews battled for three-and-a-half hours to bring the fire under control.

Read more: Armagh bar blaze took firefighters three and a half hours to get under control