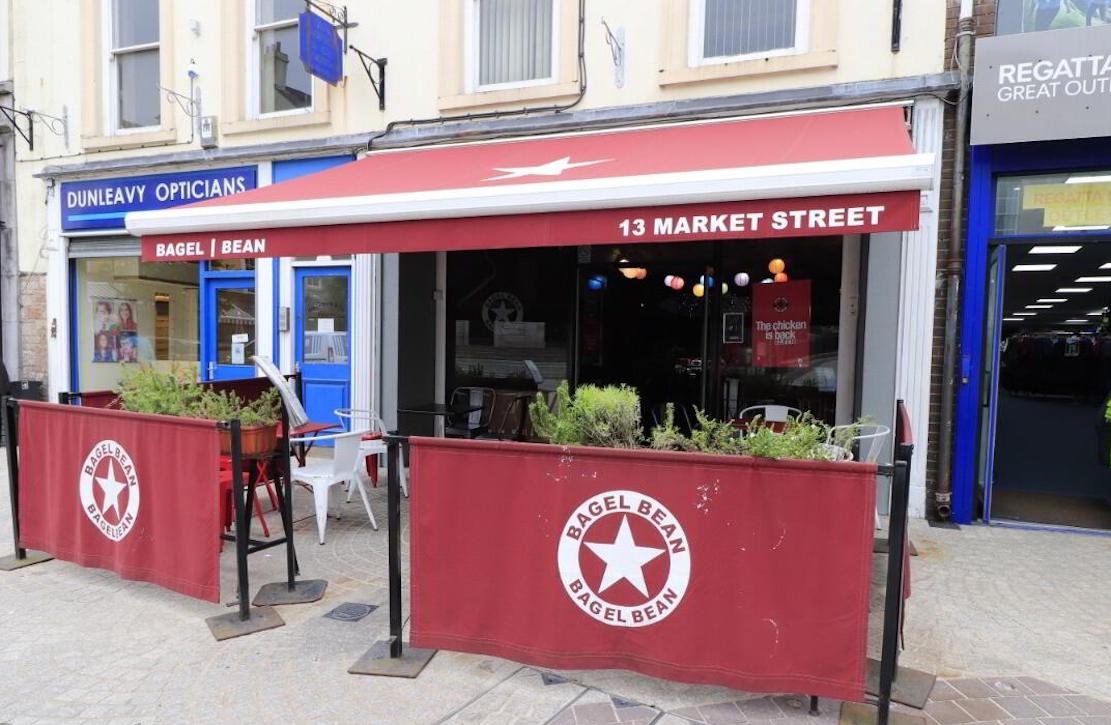 The popular Armagh restaurant Bagel Bean has put its city centre premises on the property market.

The bagel joint currently operates two shops in the city, with the second of those on Lower English Street.

Property agent CPS are marketing the premises as a “substantial commercial unit”.

A brochure for the shop describes the premises as being “located centrally in the heart of Armagh city”.

It adds: “The property formerly known as ‘Bagel Bean’ benefits from heavy footfall all year round.

“This is an ideal unit for an established or start up business to capitalise on.”

Back at the end of March the shop made an announcement that “due to the upcoming events of Brexit, unfortunately, Bagel Bean will be relocating.

“We are aware of the inconvenience this may cause to our current customers and staff, however this decision was not made by ourselves.

“Our new restaurant will now be located in Monaghan.”

However, a few days later, on April 1, they revealed the announcement had been an April Fool’s.

There is no indication the business is moving, or that the Lower English Street shop will be closing.

Armagh I has reached out to Bagel Bean for comment.