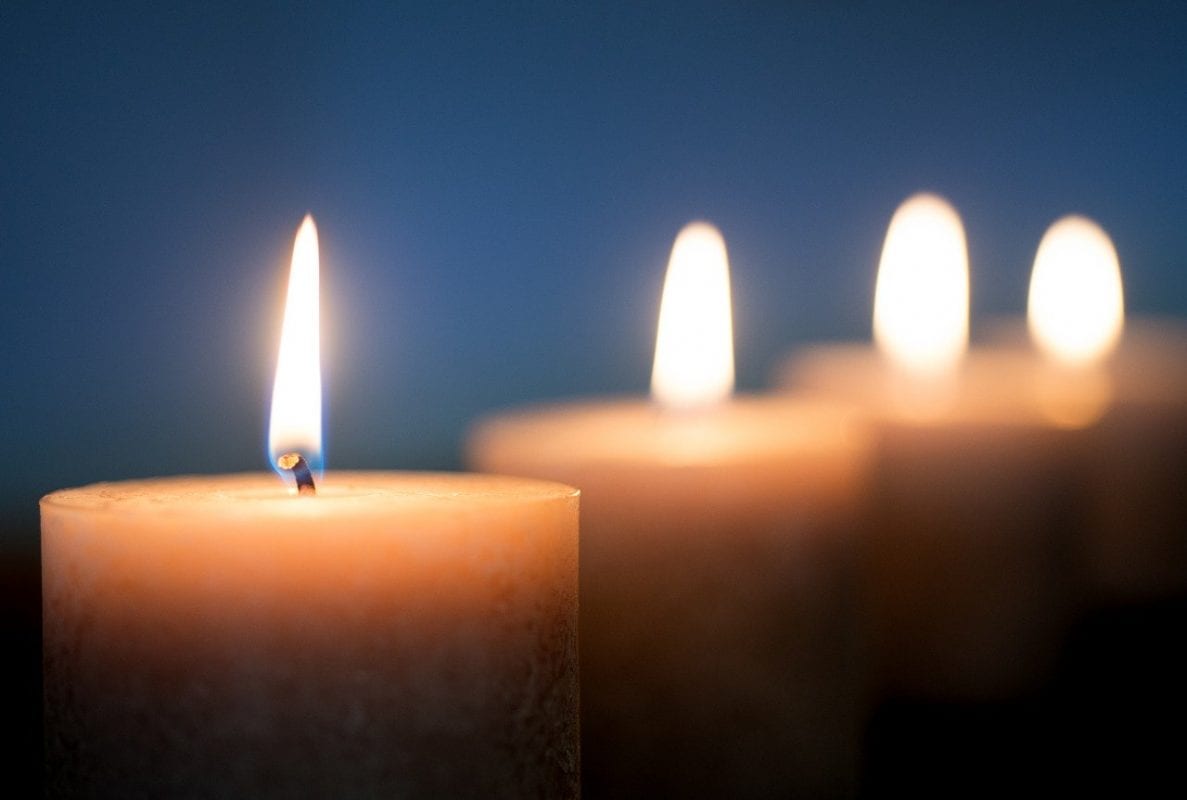 A trusted professional and a long-standing servant to the people of Armagh and beyond, the community has been saddened by the passing of former city pharmacist Shannon Stewart.

Mr Stewart, a father-of-three, passed away on Monday.

For many years he ran his DS Stewart Ltd pharmacy from Scotch Street in Armagh, on the site of what is now Gordon’s Chemists, until his retirement in the 1990s.

Shannon was more than a pharmacist; he was a kindly confidante, diligent adviser and friend to all. Generations of Armagh folk knew they could drop in at Stewarts for a ‘quiet word’ and he would quite happily assist without need to trouble a doctor.

Very often simple complaints could be treated by a visit to Scotch Street. It would be impossible to count the number of families who attended for the relief and reassurance which could be offered through one of Shannon’s ‘cough bottles’.

Those who had worked alongside him in the store include family, among them son Stephen, who also went on to study pharmacy.

He was an integral part of the city, very much a part of the fabric of old Armagh, and was so highly thought of by all who knew him.

Those with whom he worked will remember a kind and considerate employer, while the people of Armagh had in Shannon Stewart a man they could trust, who exuded professionalism and whose friendly demeanour endeared him to all.

A devoted Christian, Shannon – who had lived at Mullinure on the outskirts of the city – was a man who professed a great personal faith and over the years enjoyed sharing that personal fulfilment with others.

An Armagh man through and through, he was a gentleman beyond compare and the city will be the poorer for his passing.

A death notice includes a fitting verse from the Bible, taken from the book of Zephaniah, which reads: ‘The Lord… will take great delight in you… He will rejoice over you with singing.”

The funeral and house are both strictly private due to current restrictions.

To Shannon’s heartbroken family, his dear wife, Florence, daughter Alison, sons Stephen and Michael, and all of the family circle, we extend our deepest sympathy at this very sad time.