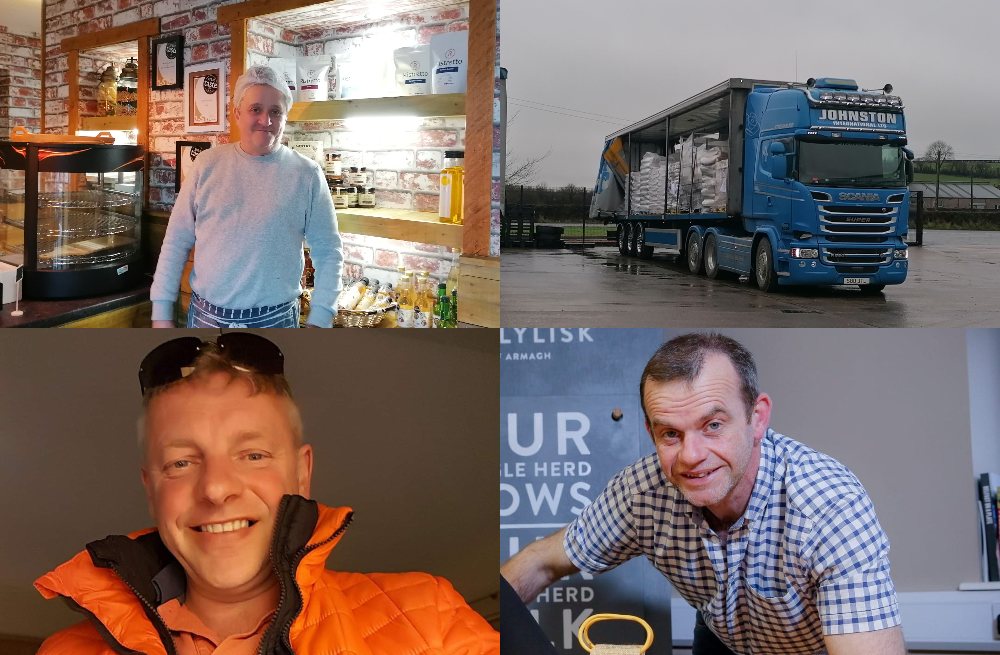 On January 1, 2021, the NI protocol was introduced, placing a border in the middle of the Irish Sea, and causing a lot of hassle for local businesses.

But could opportunities be found amidst the onerous restrictions?

For this episode of Armagh I’s Podcast, proudly sponsored by Blackhill Energy, we talk to a number of local business owners affected by the change in trading conditions between NI and GB.

We spoke to Hans Cousins, a fishmonger operating in the Shambles Market for the past 20 years. Hans discussed difficulties that fishermen face since January 1.

Previously, the fishing industry had faced issues due to EU quotas. Now they have other problems to deal with.

Paul O’Callaghan of Johnston International Transport, has mitigated a lot of the issues around imports and exports, but he relates horror stories about hauliers and the problems they face at ports due to mountains of paperwork causing delays. Paul doesn’t see the situation improving.

We spoke to Jose Andre of L’artisan Foods, a deli food producer, who’s planning for expansion across the island of Ireland.

Jose has been forced to change his flour supplier from GB. He’s also having trouble with a fridge… He says it would be quicker to transport one from Brazil, where he comes from, rather than Manchester where he ordered it from.

As some GB dairy suppliers have stopped importing to NI, Ballylisk has taken up the mantle as the only local producer of brie. Dean, whose business is working to produce a low carbon footprint, considers Brexit a potential opportunity for local producers.