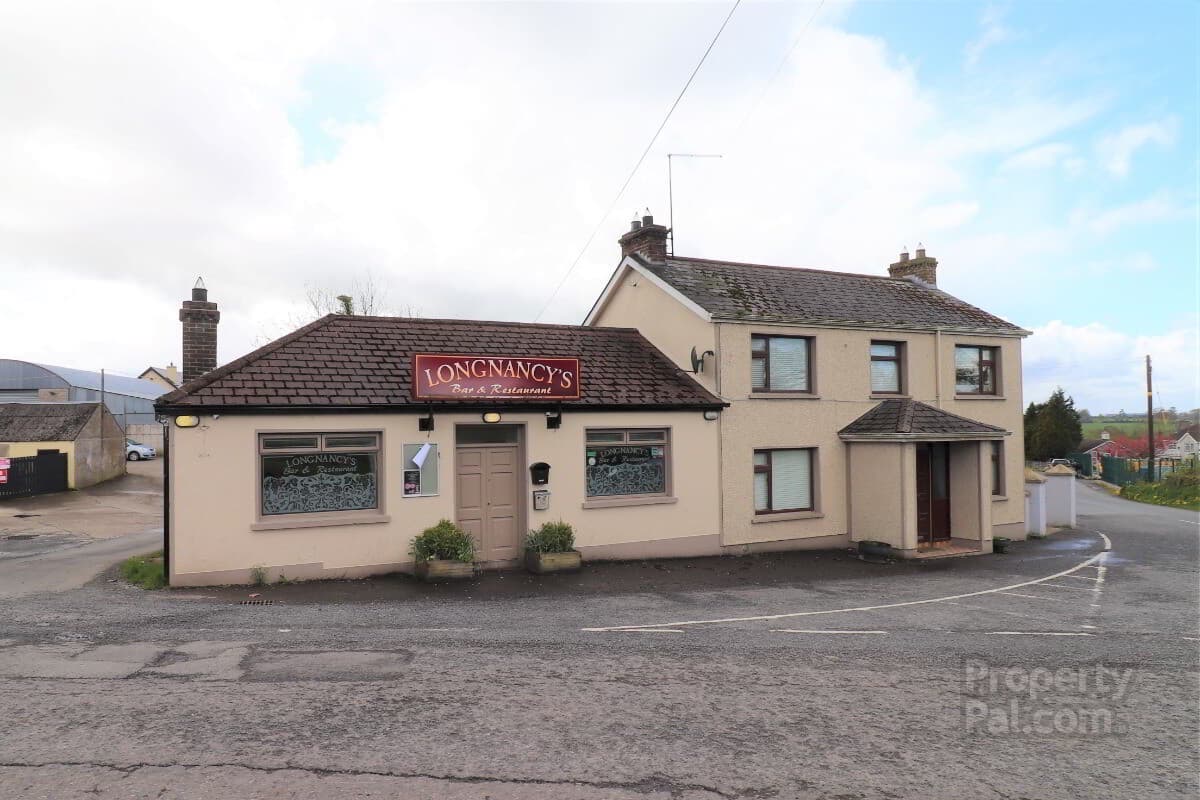 An pub landlord and barmaid have been fined for serving alcohol after the hours permitted at a well-known Co Armagh bar.

Enda Mallon, 30, of Farnaloy Road, Armagh and Jenny McParland, 26, of Armagh Road, Newry, pleaded guilty at City’s Magistrates’ Court on Tuesday to allowing the consumption of alcohol outside permitted hours.

The incident occurred on November 6, last year, when police on patrol at around 2.35am entered Long Nancy’s Bar, Madden, through a side door.

They spoke to female behind the bar, later identified as McParland, and issued her with a caution.

Checks revealed the premises had a licence permitting them to serve alcohol up until 1am with the exception of a 10pm cut off on a Sunday.

Police found that the owner of the licence was Mallon with whom they later met on December 2, and also issued a caution.

District Judge Paul Copeland recollected that Mallon had been warned in the past for similar offences.

Defence counsel told the court the business had been suffering of late and had been closed and put up for sale since the start of the month.

She stated that on the night in question Mallon had not been present and that McParland had found it difficult finding a lift home following her shift at the rural pub.

It was added that the defendant denied that she had sold any more alcohol to the men following 1am.

Court heard that Mallon accepted responsibility, was no longer trading, and was now looking for new employment outside of the publican trade.

It was also heard that McParland was also currently unemployed following the pub’s closure.

Defence counsel asked if the sentence could be given in the form of a suspension of the licence rather than a fine given the defendants’ current financial position.

Judge Copeland ordered Mallon to pay a fine of £250 and McParland £150, along with the offender’s levy of £15, both of which to be paid within 12 weeks.