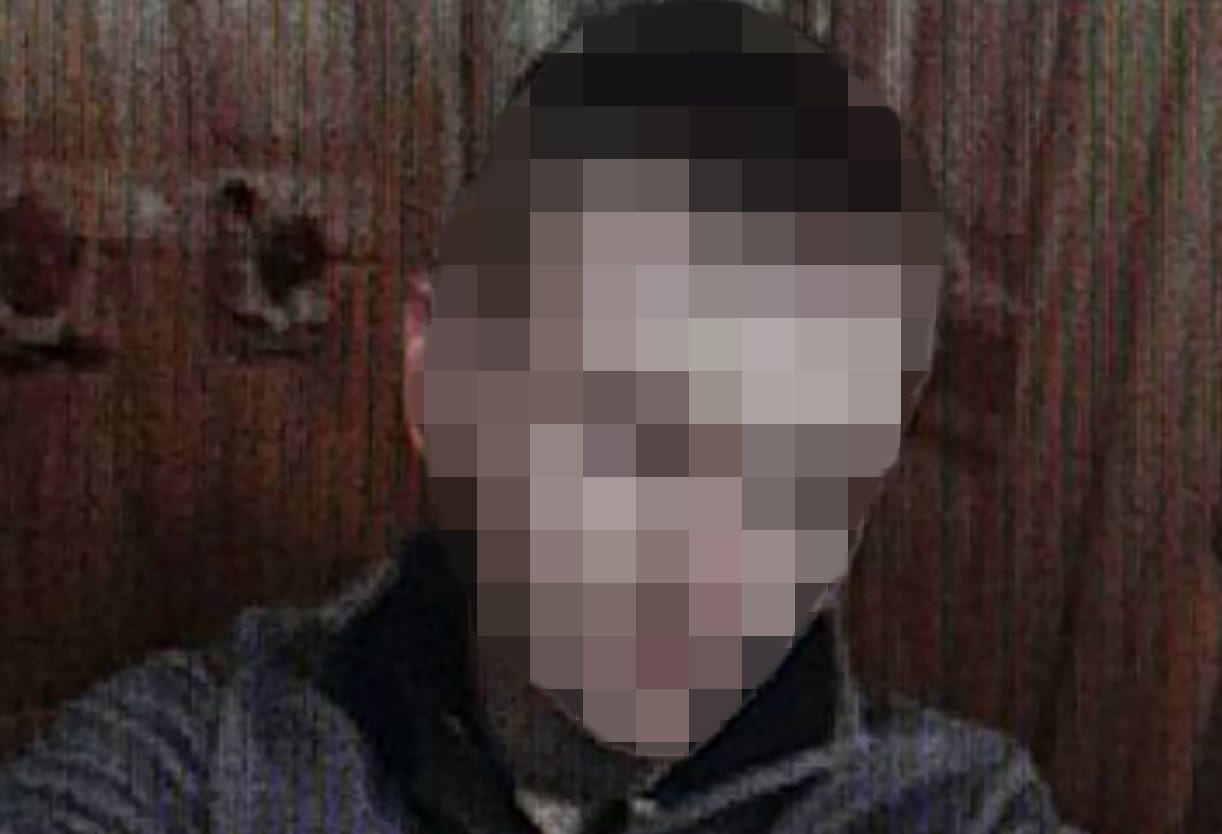 A man has been arrested in Armagh on suspicion of trying to meet a child after sexual grooming.

The 20-year-old was detained in a housing estate in the city last night (Saturday).

The arrest came as a so-called online justice group was preparing to confront the individual concerned.

A PSNI spokesman confirmed that the man is currently in custody.

He told Armagh I this afternoon (Sunday): “Police arrested a 20-year-old man in the Armagh area on Saturday 23rd December on suspicion of attempting to meet a child following sexual grooming and attempted sexual communication with a child.

“A number of items have been taken away for further examination.

“This man is currently in custody assisting officers with their enquiries.”

On Saturday night, an online justice group was preparing to call at a house in the Armagh area when police arrived at the same time.

The group claimed that the police were alerted by someone inside the property after three cars pulled up, including representatives from the justice group and another similar group which was assisting in this instance.

The group alleged that an individual had been communicating with a decoy who had been posing as an 11-year-old girl and explicit pictures and videos had been sent to the decoy.

They also alleged that the suspect had claimed in communications with the decoy of having had sex with a 12-year-old girl the previous evening.

All materials have been shared with the police.