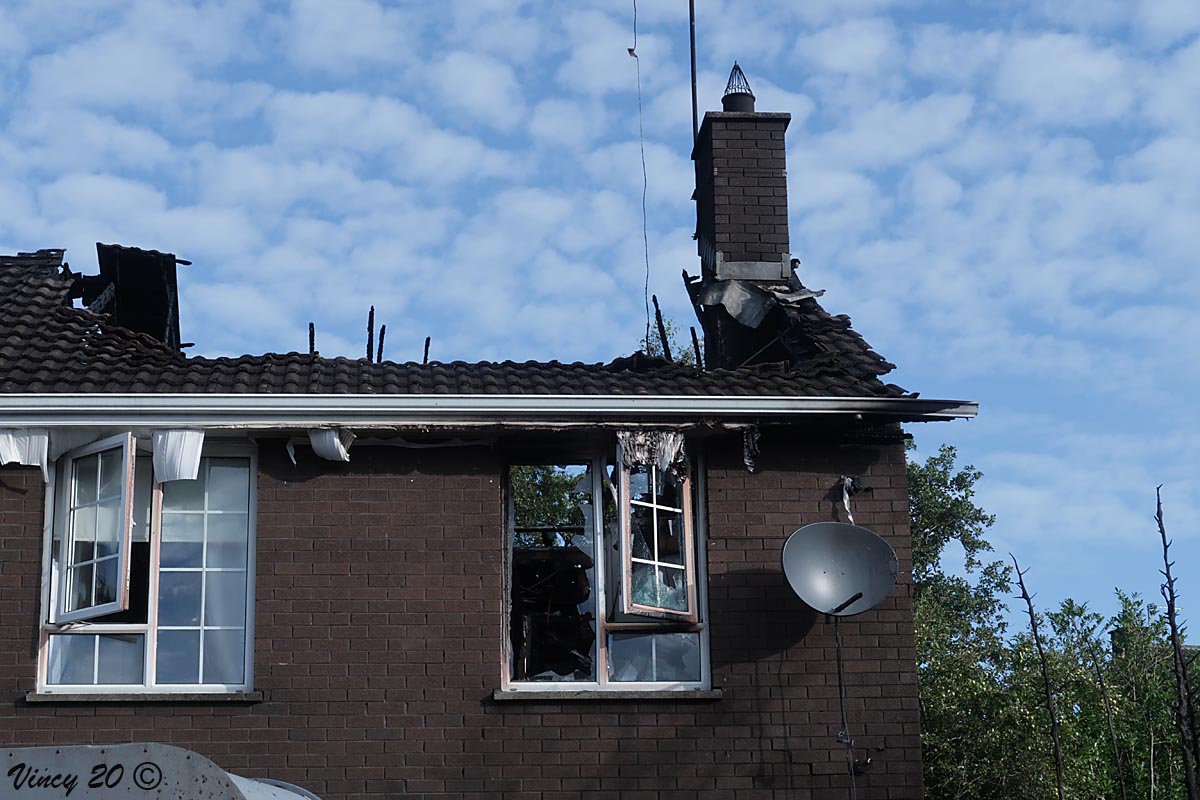 A fundraising campaign set up to help two Armagh families devastated by a fire in the city on Sunday has surpassed £2,600 in less than 24 hours.

The community response has seen Armagh I received dozens of messages of help and support from McKeevers Chemists to members of the public, as well as hundreds of generous donations taking the total close to £3,000.

Two homes in the Ardmore Avenue area were gutted in the blaze, which broke out at around 4.30pm.

Emergency services and residents have been widely praised for their swift actions, which thankfully saw nobody seriously injured.

We will have more reaction, including photos and video on the website later this evening. You can get it first via our weekly newsletter by signing up here.

You can also donate to the JustGiving page here.

We just want to thank everyone who has donated so far.