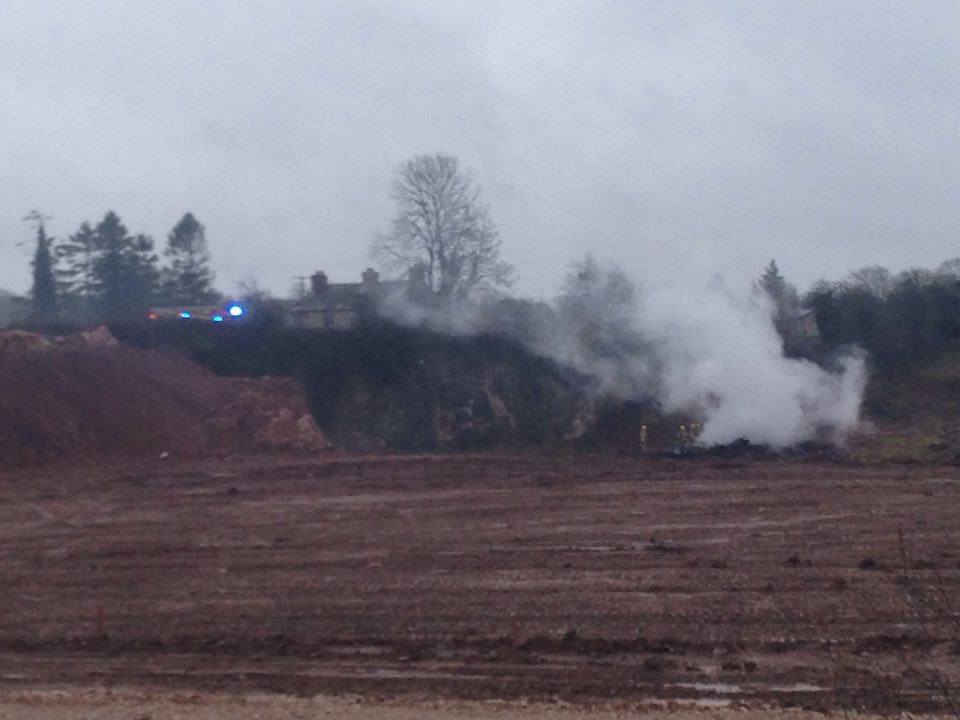 A fire in Armagh city on Friday night is being described as a “wanton act of destruction”.

A large fire was ignited in the quarry behind Limestone Square on the Rock Road in the city.

Sinn Féin MLA Cathal Boylan condemned those involved, labelling it a “deliberate act of wanton destruction that could have put lives in danger”.

“Although, thankfully, no-one was injured, the fire does appear to have been started deliberately.

“There are residential properties nearby and irrespective of intent, nobody who starts a fire of this nature has any control over how it might spread or the effects of smoke inhalation on those living in the area.

“Nor did they consider the effect their actions would have on the emergency services, who responded speedily to the fire, leaving them unable to attend any other emergencies that might have arisen.  I would like to take this opportunity to commend those emergency personnel who did attend the fire and battled thick smoke and toxic fumes on difficult terrain.

“The services that the Fire and Rescue team provide are vital and at a time were their resources are stretched I would appeal to anyone thinking of trying to offload waste to do so in a responsible and lawful manner, to think before they act and to have regard for the health and safety of the local community.”