Armagh City house sells for £28,000 with other ‘fixer uppers’ on the market 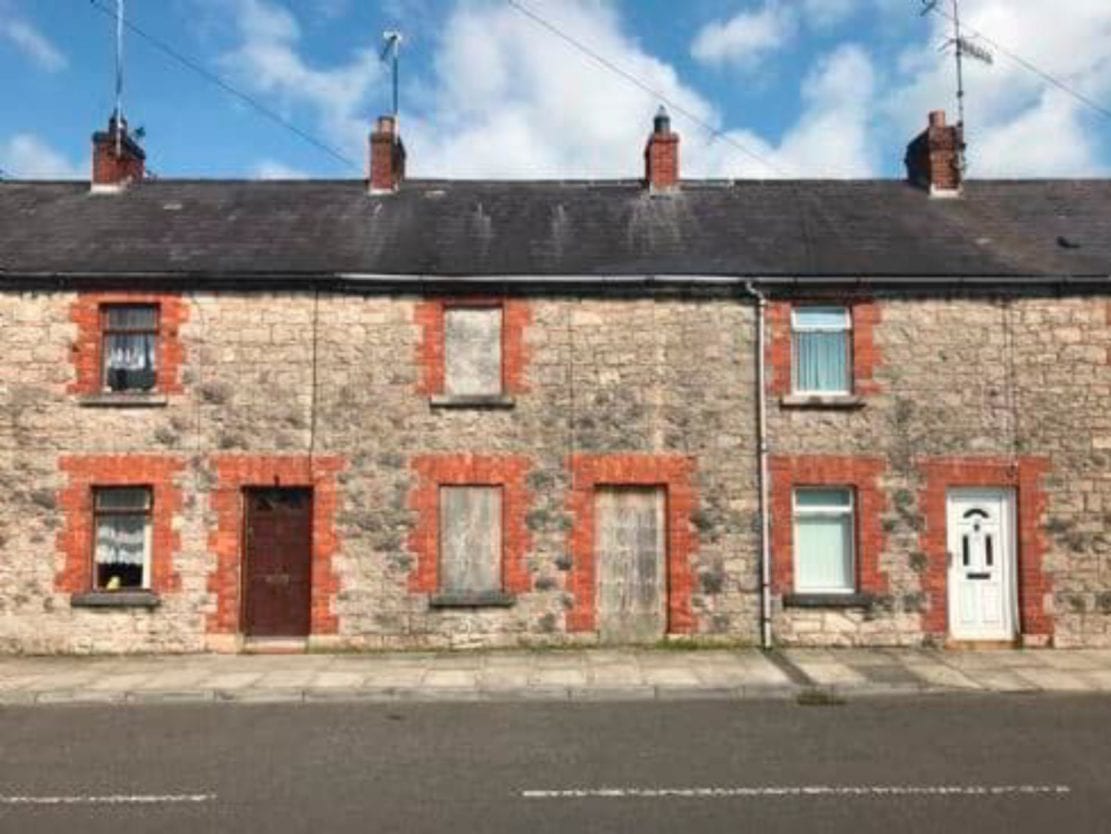 The two-up two-down Victorian terraced house on Umgola is in need of some serious attention but at almost five times below the Northern Ireland average, it looks like a steal.

At present the current Northern Ireland house price average lies at £132,169, to be exact.

8 Umgola Row features a rustic stonework exterior and can be traced right back to the beginning of the 20th century.

It may have sold but there are other opportunities close by to bag yourself a real bargain.

On the market by CPS, they describe it as “in need of some TLC and is a brilliant opportunity for investors”. Check out the property here.

But maybe even more of a find is the “quaint” two-bedroom semi-detached chalet bungalow in Middletown on the market for a meagre £36,000.

The agent says it has a potential rental income of £400 per month. Features include: living room; kitchen with dining area; bathroom; and two bedrooms.

Check out the property here.