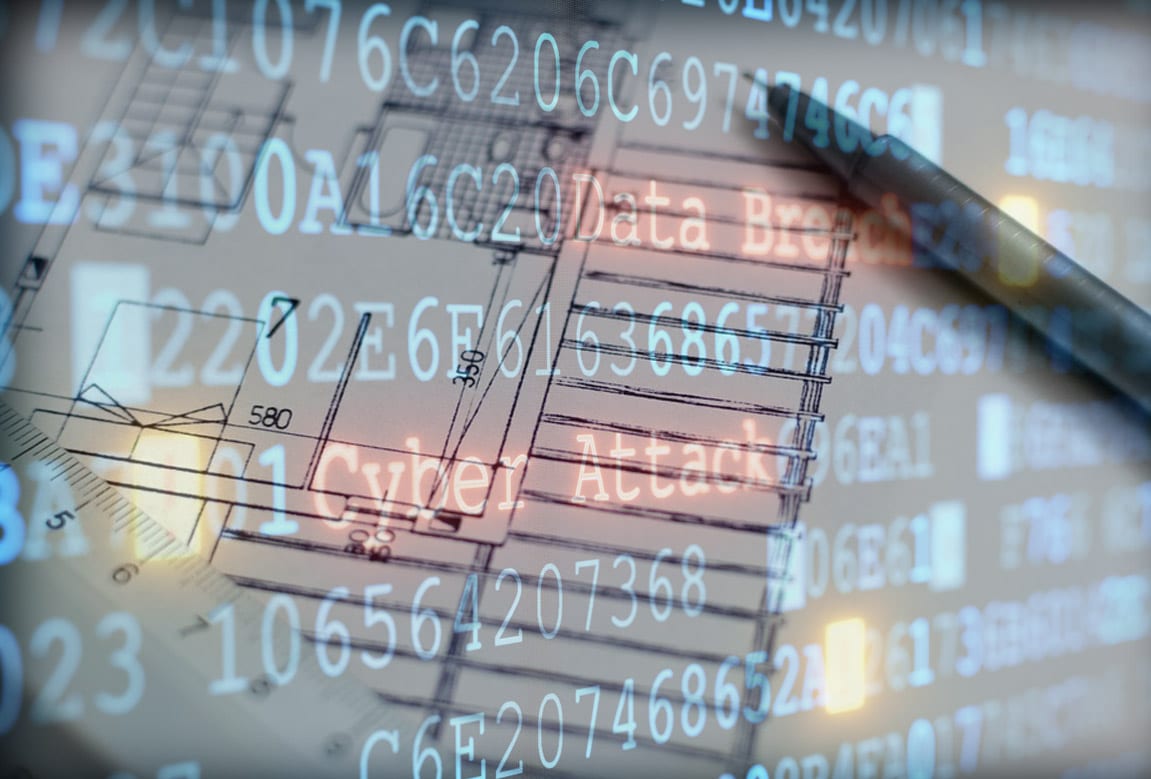 A county Armagh business says it is the latest victim of a global cyber attack.

DA Architects in Armagh city says it has been asked to pay ransom after confidential documents were compromised.

Avril Wilson from the company told ITV: “I noticed that the desktop looked strange and when I tried to get access to any of my documents there was a ransom asking me to pay money to get access to them.”

“It’ll slow business down greatly at a time when we can’t afford to slow it down because we’re really just recovering after the recession.”

The cyber attacks, which started on Friday, spread rapidly around the globe using a security flaw in Microsoft’s Windows XP operating system.

The ‘WannaCry’ ransomware locks access to user files and in an on-screen message demands payment of approximately £250 in the virtual currency Bitcoin in order to decrypt the files.

In England, 48 trusts reported problems at hospitals, GP surgeries or pharmacies and 13 NHS organisations in Scotland were also affected.

In the Republic of Ireland, there has been one reported infection in a system at a small voluntary healthcare facility in Wexford.

However, Detective Chief Inspector Douglas Grant said no incidents have been reported in Northern Ireland yet.

However, he said the PSNI “cannot rule out the possibility that local systems may be vulnerable”.

“Many will have unopened, potentially infected emails in their inboxes, or their systems may already be infected and are waiting to activate,” he said.

“It is of the utmost importance that individuals and organisations act to ensure the integrity of our local cyber networks and take appropriate action to reduce the threat posed by cyber criminals.”