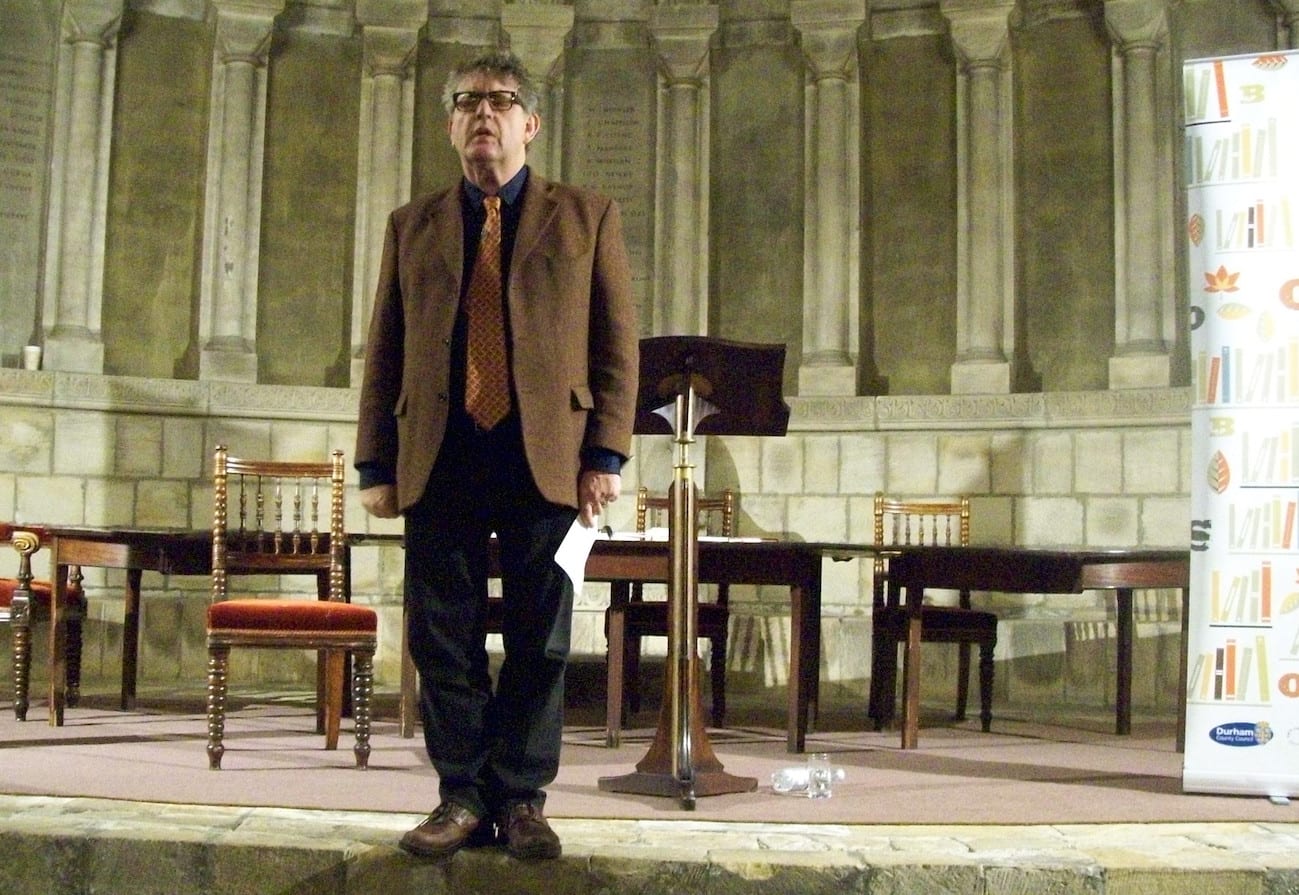 Armagh-born poet Paul Muldoon has been named as the recipient of the Queen’s Gold Medal for Poetry 2017.

He is only the second Irish-born poet to receive the medal during the 83 years which the award has been presented, the other recipient being Michael Langley 16 years ago.

Mr Muldoon – now resident in the United States of America -is justly proud of his roots and returns frequently to Armagh City and is a patron of the now annual John O’Connor Writing School.

The Poetry Medal Committee recommended he received this year’s Queen’s Gold Medal for Poetry, on the basis of the body of his work.

Born in Armagh in 1951, he studied at Queen’s University, Belfast, before publishing his first collection of poetry in 1973, and working as a BBC producer in Northern Ireland. In 1981 he became a Fellow of the Royal Society of Literature.

Mr Muldoon has produced 12 major collections of poetry as well as books for children, song lyrics, opera libretti and works of criticism.

He has lived chiefly in the USA for the last 30 years, teaching at Princeton University since 1987 and editing The New Yorker over the past decade.

His work has received many awards both in the UK and abroad, including the Pulitzer Prize in 2003

Mr Muldoon was Professor of Poetry at Oxford University 1999-2004.

Summing up the Committee’s choice, The Poet Laureate, Dame Carol Ann Duffy, said: “Paul Muldoon is widely acclaimed as the most original and influential poet of the past 50 years and is rightly celebrated alongside Seamus Heaney.

“His poetry displays a restless playful brilliance, forever searching for new ways to channel his ideas and new language to dress them in. He is ambitious, erudite, witty and musical. He can experiment with form and stand tradition on its head, craft a tender elegy or intimate love poem with equal skill.

“His work is of major significance internationally – poetry of clarity, invention, purpose and importance which has raised the bar of what’s possible in poetry to new heights.”

Mr Muldoon will be presented with the medal by The Queen in 2018.