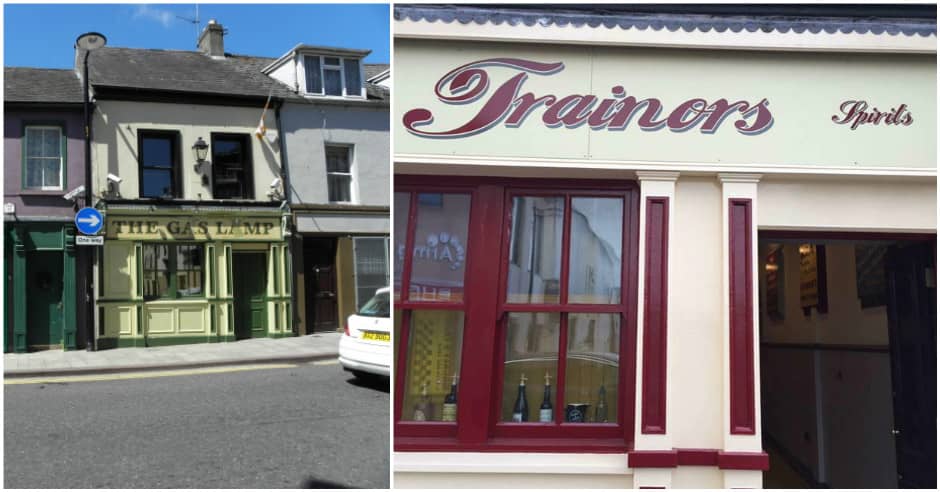 One of Armagh’s most popular haunts has been put on the market for sale tonight (Tuesday).

It is being advertised for sale by the neighbouring CPS.

Trainors Bar only opened as such towards the end of 2015, when it was taken over by a south Armagh man who also operates a bar in Camlough.

The local hostelry – previously known as ‘The Gaslamp’ – had been a mainstay of the Armagh pub scene for many years and had been owned by the Lawlor family.

It had been opening periodically before closing permanently in 2014.

The premises, consisting of a spacious downstairs and upstairs bars, complete with off-street storage area, were later advertised for sale.

A major refurbishment and renovation programme followed before it opened at the end of 2015 during a high-profile rebrand and launch.

The reopening was greeted with much delight by local revellers and seen as a welcome addition to the night-time economy in Armagh.

Tonight it is once again back on the market, and is being marketed as a “stylish well established public house”.

It says that full audited trading figures are available for private assessment by genuine parties only and interested parties are urged to contact CPS to arrange a private viewing or for more information.