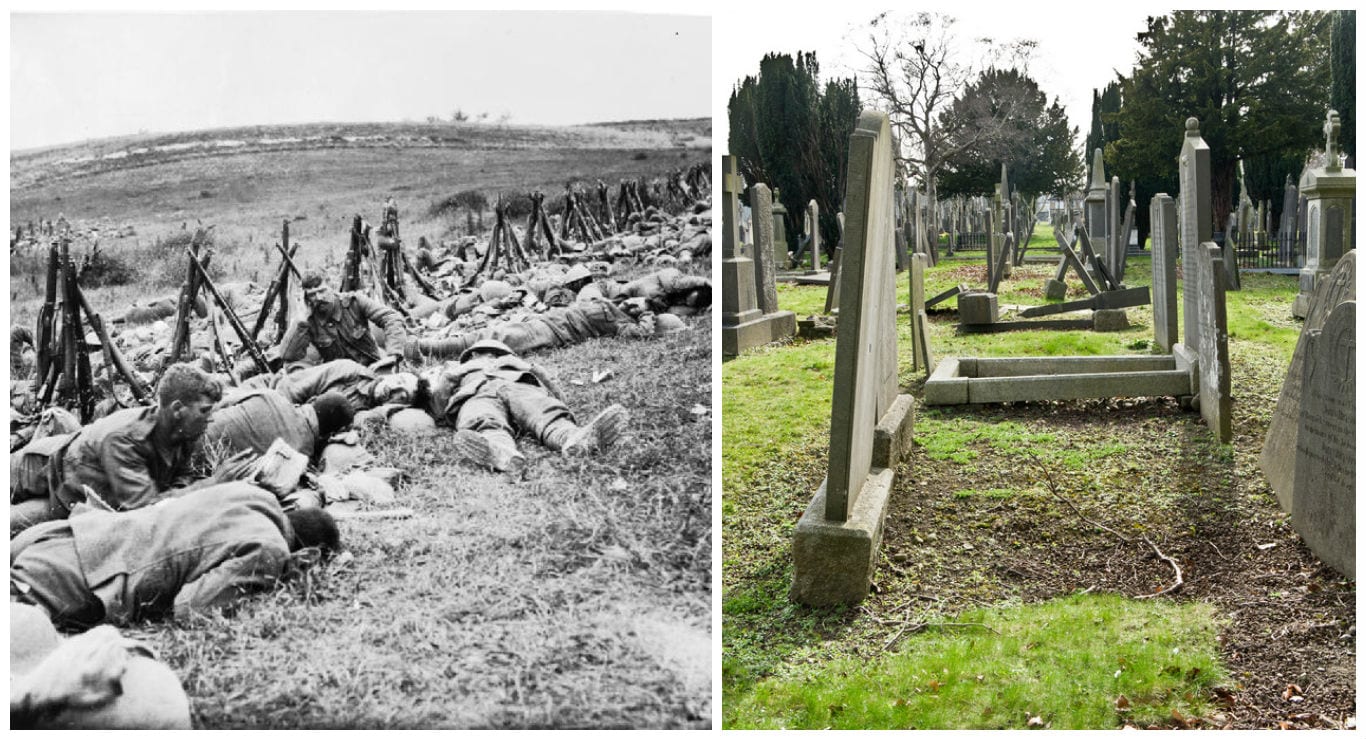 Armagh’s two Archbishops are to lead young people in visiting historic sites where many their age lost their lives in 1916.

The group will visit the Somme battlefields towards the end of June.

And before that they will travel to the new memorial in Dublin, created to remember all of those who died in the Easter Rising.

Details of the cross-community journey were revealed by Archbishop Richard Clarke, at the Church of Ireland’s General Synod at the Royal Marine Hotel in Dún Laoghaire.

The Church of Ireland leader recently led the church’s national service to mark the centenary of the Easter Rising at St Patrick’s Cathedral in Dublin.

A great history enthusiast, he told the Synod: “In just over a month from now I will have the privilege, along with Archbishop Eamon Martin of Armagh, of leading a group of young people from Church of Ireland and Roman Catholic backgrounds, from both jurisdictions, on a three day journey which will take us from these shores to the battlefields of the Somme.

“That journey will start in Glasnevin Cemetery at the new Memorial Wall that remembers by name all those who died at the Easter Rising in Dublin in 1916 – Irish, British, military and civilian.

“We will then take a flight to Belgium and travel down to the battlefields of the Somme, where men from both traditions and both parts of this island fought and died together, side by side.

“Before we return home we will pause for a time of reflection at the Irish Peace Park in Messines.”

The Church of Ireland Primate said the programme would represent “a shared journey on so
many different levels”.

It would, he added, allow all the opportunity of “reflecting on our past” and the chance to examine “how we can shape our future”.