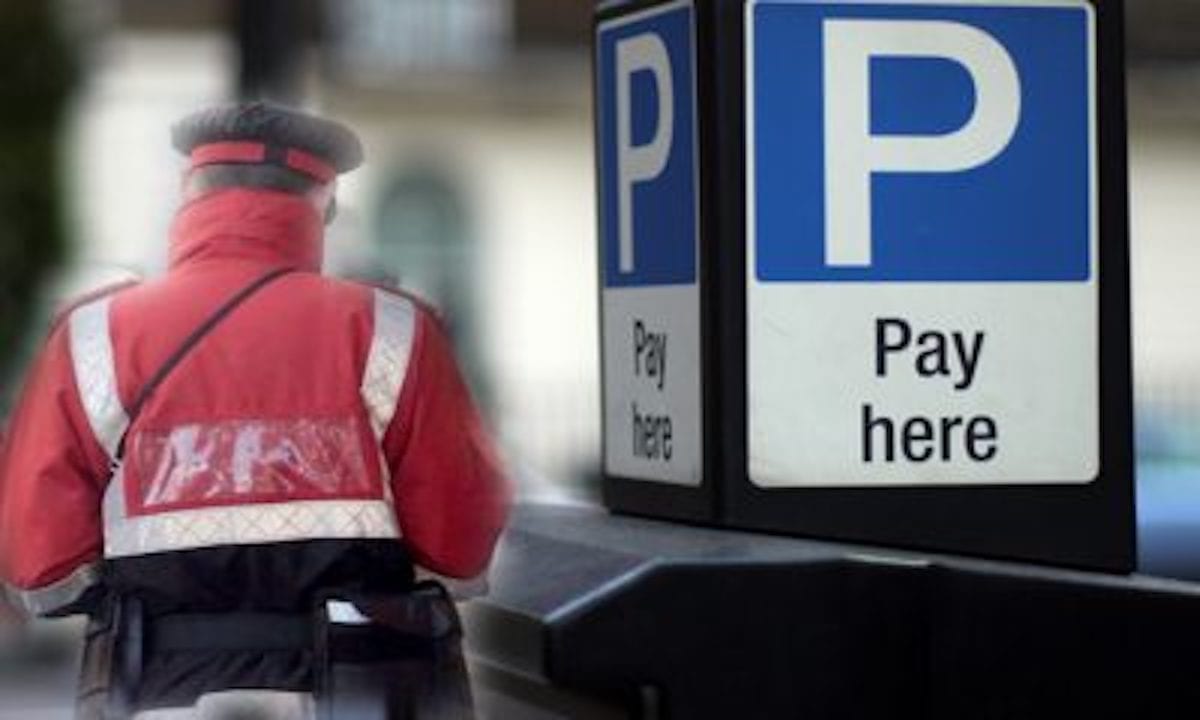 Newry ranked as the most prolific area for parking tickets outside Belfast last year – with Armagh coming in at fifth, figures released this week have revealed.

The Department for Infrastructure figures show that more than 94,000 penalty charge notices (PCNs) were issued in 2017 for on-street parking offences – almost half of those were in Belfast city.

Newry raked up a total of 7,057 PCNs, while Armagh had 2,942, coming in behind Derry/Londonderry and Lisburn, but above areas like Enniskillen, Ballymena and Bangor.

Despite having traffic attendants removed from the village at the end of 2016, Richhill still managed to pick up four tickets – all of which came in December. Find a full breakdown of the local area below.

Glyn Roberts of Retail NI said: “Retail NI has consistently hit out at the this over-zealous fining policy and the negative message it sends out to shoppers who use their cars to travel to town centres.

“The only winners from this are the large out-of-town supermarkets, which have free car parking and no traffic attendants.”

The department spokesperson said it is “important that appropriate action is taken to discourage those who park or use bus lanes illegally”.