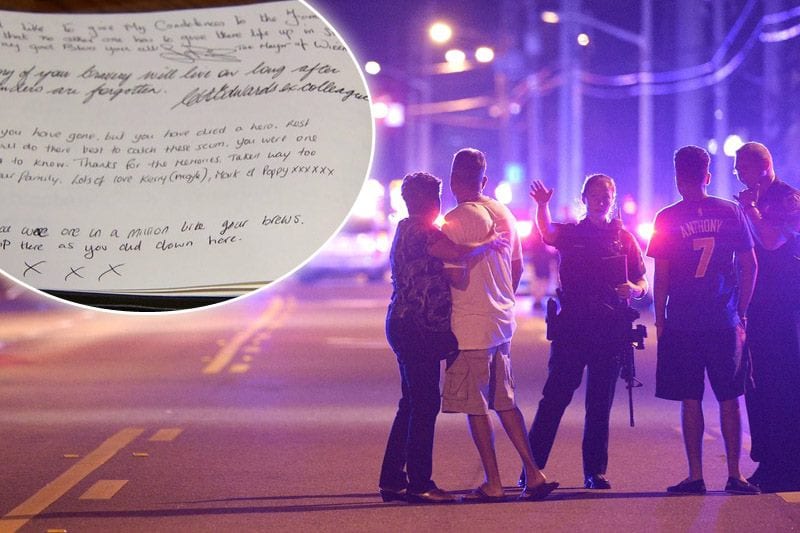 A special Prayer Service is to be held in Armagh to remember all those who have been affected by the Orlando tragedy.

Forty-nine people died in the horrific gun attack at the Pulse night club.

The slaughter at the gay venue shocked the world in what was the biggest ever mass shooting in the United States.

Books of condolence have already opened during the week in Newry.

And now a book of condolence will also open in Armagh.

On Monday night, from 9pm to 10pm, Archbishop Eamon Martin will lead a time of prayer in St Patrick’s Cathedral, to remember all those who were affected by the recent tragedy in Orlando, Florida.

During the service, a book of condolences will be opened.

It will be open for the coming days for people to sign if they are unable to attend the service on Monday night.

Fr Peter McAnenly Adm. said: “People may sign, to express their solidarity and support for all who have been affected by this great tragedy.”