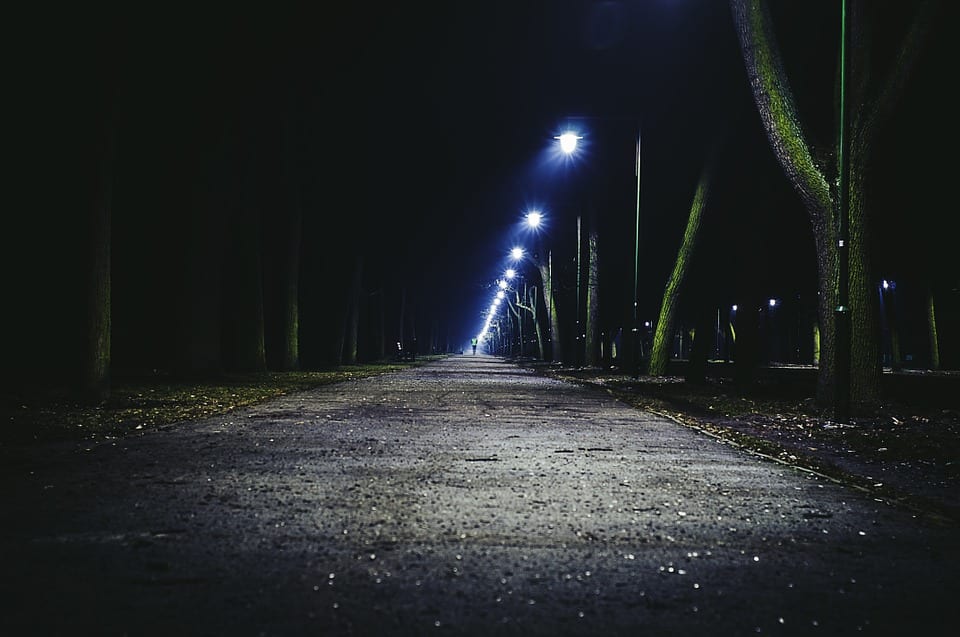 Close to 8,000 street lights across Northern Ireland are not working.

And the Southern Division – which takes in Armagh – has been revealed as having the longest wait for repairs.

The information has been made available to Newry and Armagh SDLP MLA Justin McNulty, in response to an Assembly Question to Infrastructure Minister Chris Hazzard.

It was revealed shortly after the Minister announced the appointment of two additional electricians to deal with the issue in the Southern Area.

Mr McNulty said he was being contacted on a daily basis by residents complaining that street lights are broken in their area and, despite making numerous calls about the problem, he said it takes a long time for them to be fixed.

“People are fed up with the constant delays and excuses,” said the MLA. “For many elderly residents it is causing genuine fear for them in their homes.

“Last year the Regional Development Minister halted the use of outside contractors to repair street lights and a huge backlog was created.

“In the seven months from April to November the Department of Infrastructure repaired 21,001 street lights but, as of  November 25, a total of 7,909 lights were broken and were yet to be repaired. At that rate of going, it will take months to clear the backlog.

“What is even more concerning but hardly surprising is the fact that the Minister has admitted that the Southern Division, which includes this area, has the longest waiting time for repairs.

“Their figures show that it takes on average 17 working days – or almost four weeks – but in reality it is much worse than this.

“I can point to individual cases in Armagh, Bessbrook, Camlough, Crossmaglen, Keady, Milford, Newtownhamilton and all over Newry where lights have been out for months and have yet to be repaired.

“This is a damming indictment of the leadership in the department; it is no fault of the operational staff on the ground, for they have been starved of resources and manpower and this is the result.

“I don’t believe it’s just a coincidence that, since I began raising questions around the delays locally, the Minister has announced two additional electricians to help clear the backlog in this area.  This is a welcome development but cannot be a short term fix; this needs to be a permanent appointment and needs to be added to.

“There needs to be a more strategic approach to maintenance and repairs. The current approach is too reactionary and too dependent on the department bidding for in-year monies to fix an all year round problem.”

He said: “The winter months bring additional pressures on Transport NI so I welcome the preparations of Minister Hazzard and the additional resources. This will bring much relief to Transport NI workers and indeed those impacted by unrepaired lights.

“The Minister was delighted to accept my invitation to visit Armagh recently and get to grips with a vast range of issues impacting the public; indeed, my office has received a number of street light fault complaints and would work with Transport NI to help bring about a resolution so this is most welcome news for the people of this region.”

Minister Hazzard said: “I am pleased to be able to give the go-ahead for the recruitment of additional electricians for the Newry and Armagh area. This will help offer flexibility within the system so that more individual defects can be repaired more quickly.

“Street lighting maintenance and repairs are vital for towns and cities right across the north. They help provide safety for drivers, riders and pedestrians. While priority is given to repairing emergency defects which can pose an electrical or physical hazard, we rely on the public to inform us of any defects or maintenance requirements in all areas across the north.

“I am constrained by budget pressures right across the department, however, safe, cost effective and energy efficient street lighting must remain one of my priorities, and the additional recruitment of electricians is good news for the people of this area.”