Defendant claimed they had belonged to his cousin 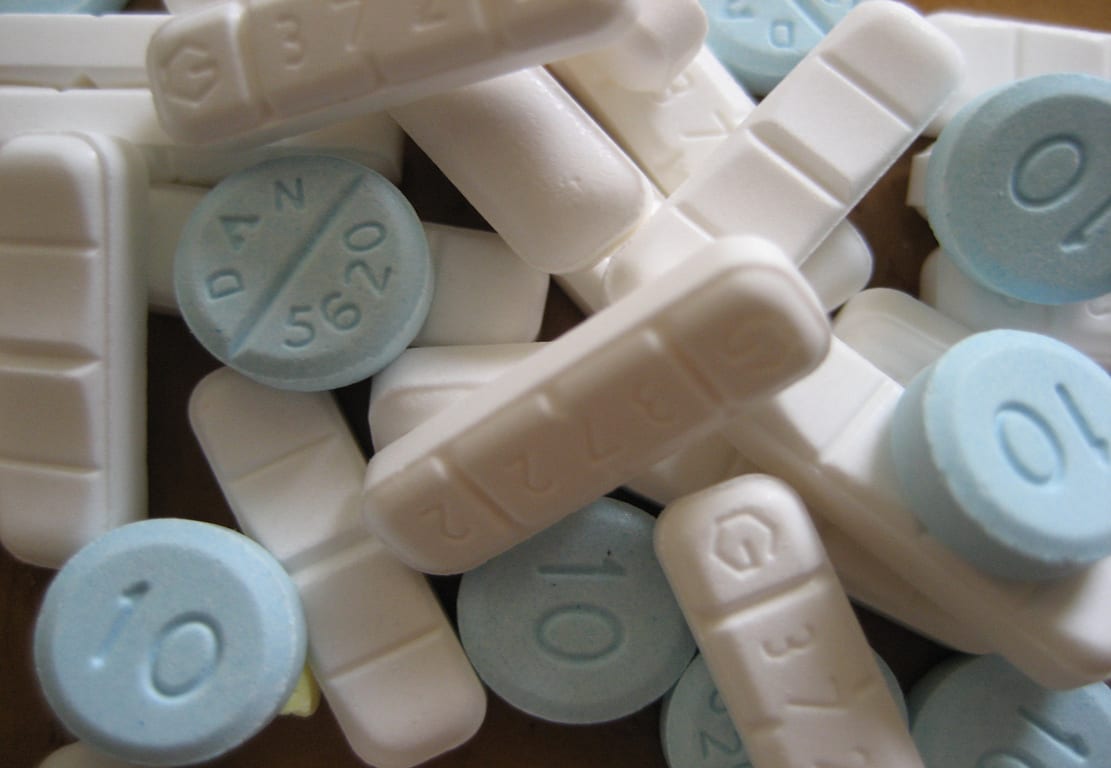 A Co Armagh man who was found with sleeping tablets in his car, which he claimed belonged to a cousin, has been fined £200.

Court heard the 34-year-old claimed he did not know it was an offence to have these drugs when interviewed by police.

Court heard that on June 8, at around 3am, police on patrol of the Keady area spotted a BMW travelling through the town at speed.

Officers tried to get the car to stop but it crossed the border into Monaghan on the Castleblaney Road.

Police later spotted the vehicle again on Bridge Street, Keady, where they spoke to the driver, who identified himself as Campbell.

The defendant produced documentation with regards to the car and officers elected to search the vehicle.

A white tub containing pills was found in the driver door during this search, these were identified as etizolam and diazepam.

During an interview, Campbell claimed that the tablets belonged to his cousin and had been left in his car.

He said that he believed they were sleeping pills which had been obtained from a doctor.

When told that it was an offence to be in possession of these drugs if you were not prescribed them, the defendant claimed he was not aware of this.

Defence counsel stated: “This was a plea at the earliest opportunity and Mr Campbell has nothing relevant on his record.”

Deputy District Judge Brian Archer also commented that the defendant had not been before the court in the last 13 years.