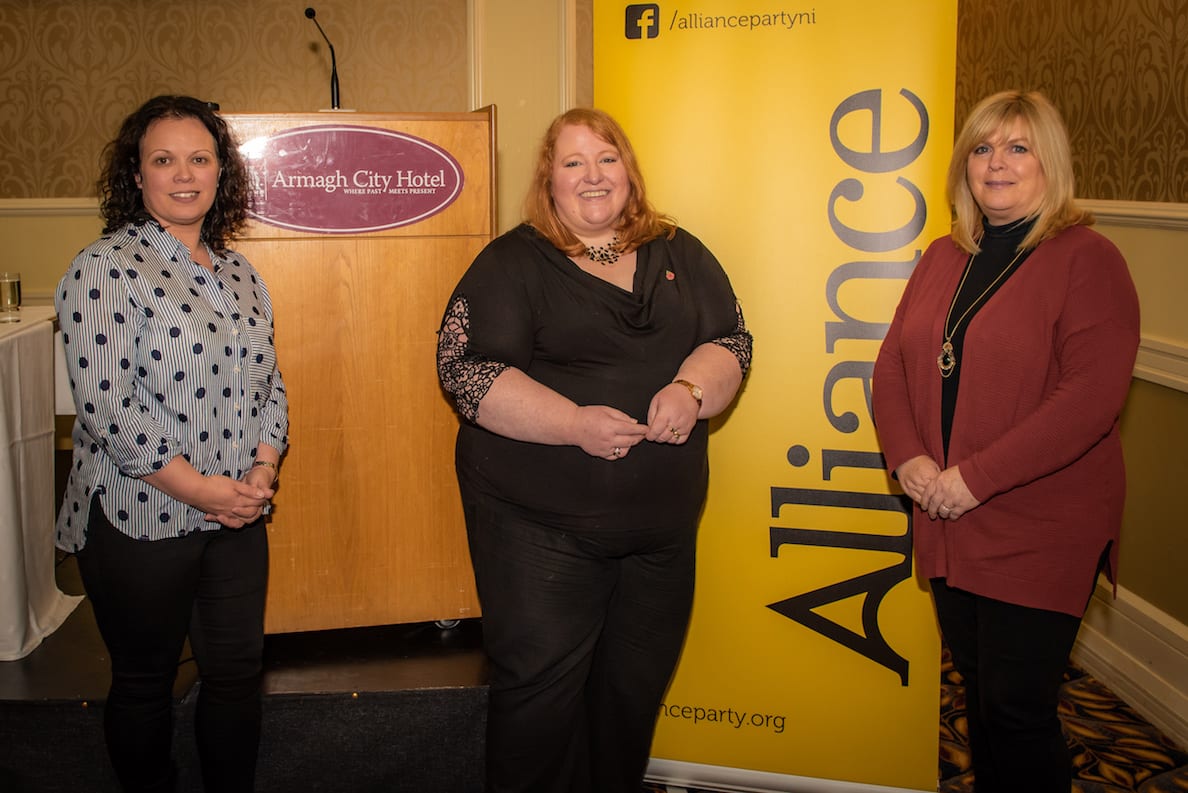 The most disadvantaged in society will be the most affected by Brexit, an Alliance conference in Armagh has heard.

The conference, entitled Brexit: Deal or No Deal, also heard from representatives of businesses, infrastructure associations and others, including Border Communities Against Brexit.

Ms Long, addressing the audience, said: “Northern Ireland needs a strong voice. It needs leadership. And that is what Alliance is providing.

“We don’t oppose Brexit because we speak for some ‘liberal elite’. Our focus is on the ordinary people, the poorest and most disadvantaged in the community, the young people whose opportunities are being placed at risk, and the people rebuilding a safer, fairer and more peaceful future.

“Those are the people we care about – we will not allow them to be silenced or ignored in the Brexit process.”

“But in Northern Ireland it has been amplified,” she added. “Not least given the political backdrop against which it is being played out. We need to stop the madness and if we fail, we need a unique solution.

“The Good Friday Agreement and devolution provide a justification and basis for delivering that. Avoiding a hard border and therefore a no deal Brexit is absolutely essential to the stability of Northern Ireland, the protection of that Agreement and, crucially, our economy.”

Alliance Armagh representative Jackie Coade said the conference was an important opportunity to hear and discuss various viewpoints on Brexit.

Ms Coade said: “We managed to hear from people in business, the voluntary sector and the local community, as well as Alliance’s Brexit spokesperson Stephen Farry MLA, all of whom brought real insight and knowledge to a debate which has often been devoid of both.

“The views of the majority of people in Northern Ireland has all but been absent in the UK debate, with the collapse of the Assembly rendering them voiceless on that stage at the expense of one supporting an uncompromising hard Brexit.

“However, Alliance will continue to defend the rights of those people, as well as their opportunities, their freedoms, and the Good Friday Agreement.”