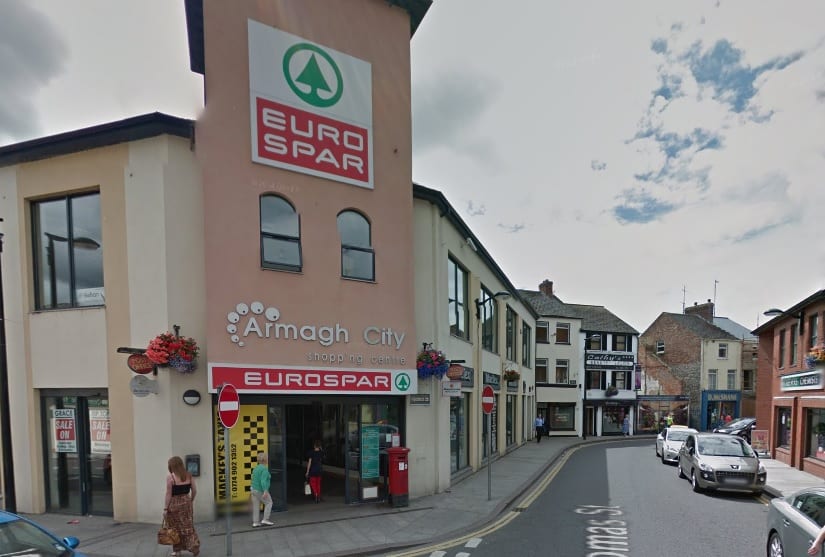 Up to 70 new jobs will be created in the city with the introduction of a new call centre, Armagh I can exclusively reveal.

An unnamed insurance company looks set to take up residence in the Armagh Shopping Centre on Thomas Street in the coming months.

Armagh I understands that talks are currently ongoing between the owner of the complex and the insurance company and a deal is expected to be struck within the next couple of weeks.

The news is a massive boost to the local economy after a number of recent store closures.

And it signals too an upturn in fortunes for the shopping centre building after it lost the Post Office as a tenant last year.

The Post Office facility has since relocated to Emersons Supermarket on Scotch Street as part of its £2 million expansion plans, which also included the addition of Uluru Restaurant, which opened last week in its new base.

The Armagh Shopping Centre opened nine years ago with Eurospar as the anchor tenant.

Prior to that the building had been operated as a single retail unit, namely Safeway, and before that, Wellworths, which opened in the city during the 1980s.

The shopping centre now is split over two levels and boasts access from both Thomas Street and Dobbin Street.

Present tenants include Friar Tuck’s, the Appleby Print It project and, more recently, the family-owned Bake My Day.

The addition of the new call centre will come as a huge draw to the retail and welcome news on the local employment front.