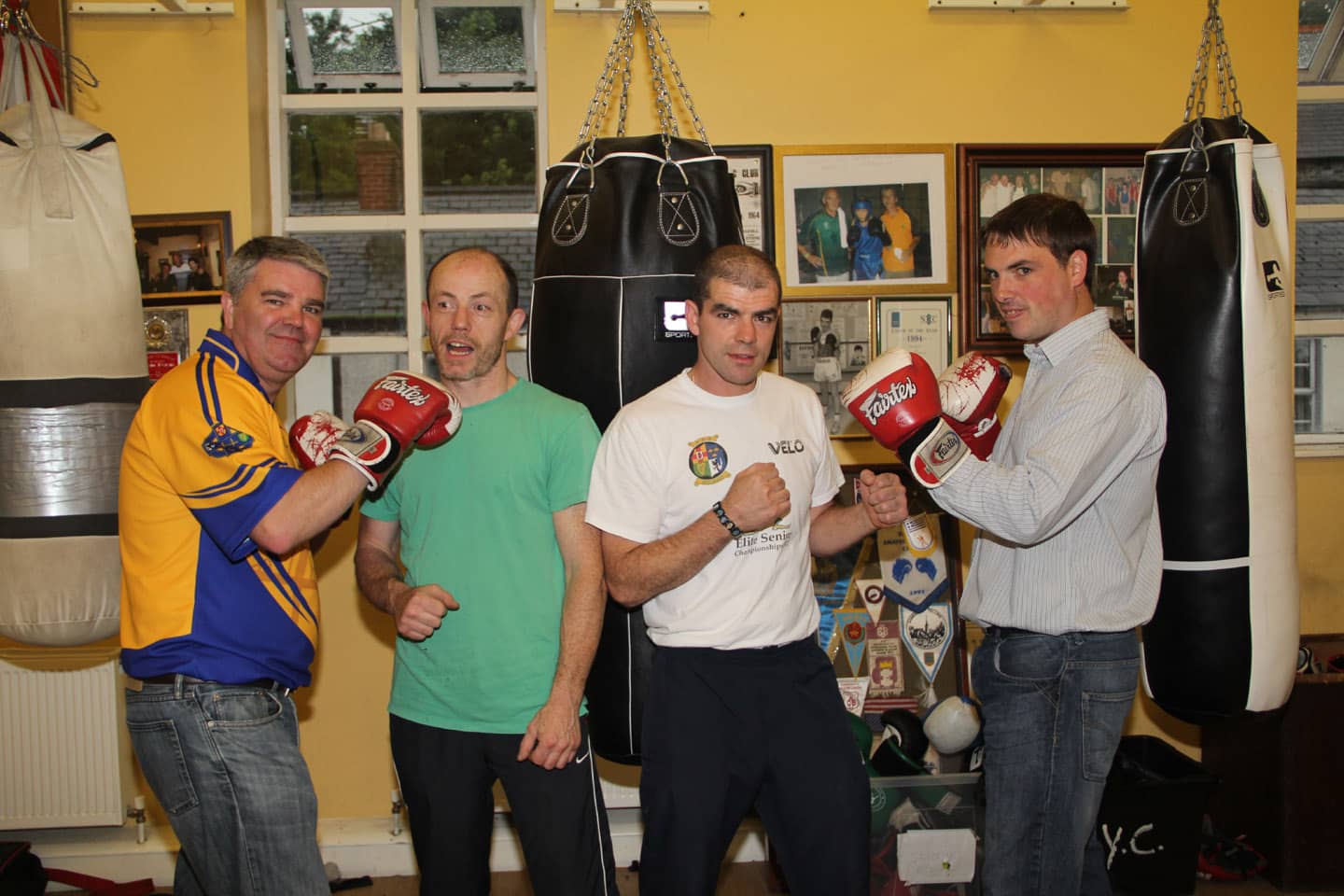 The Sean Doran boxing club in Keady will receive a £70k capital funding boost from the Department of Culture, Media and Sport.

All seven clubs in the Newry and Armagh area have received equipment totalling £11,679 with six of the clubs applying for capital works totalling just over £1m.

Newry and Armagh MLA Mickey Brady, said: “Unfortunately there is not enough funding to give those clubs an indicative letter of offer at this point but she has assured me they are on a call off list for when funding becomes available.

“However, I am pleased to see that Sean Doran ABC in Keady is to receive £71,462 in capital funding, which will no doubt provide a significant boost to this already excellent club.

“I will be sure to follow up on this matter and see to it that all boxing clubs in the constituency get the funding they need.”

“Keady Boxing Club was founded in 1980 by the late Sean Doran,” he said.

“Over the years the club has went from strength to strength with people of all ages passing through its doors,” he said.

“The club is one of the most successful sports groups in the area having gained numerous Ulster and Irish titles and it plays an integral role within the community. “Through much hard work and dedication from volunteers such as Chris Fullerton and Marty Reneghan, an alternative activity has been provided to young the people of Keady.

“The club is dedicated to the memory of Sean Doran, who worked tirelessly to promote the sport in Keady. He was the driving force behind its success with long hours spent both inside and outside of the ring, whether it was training, tournaments or general advice.

“Today Chris and Marty are keeping Sean Doran’s dreams alive, ensuring that the young boxers will have the best possible opportunity of carving out promising careers in the sport and this funding will provide a way of building on the work Sean Doran carried out.”