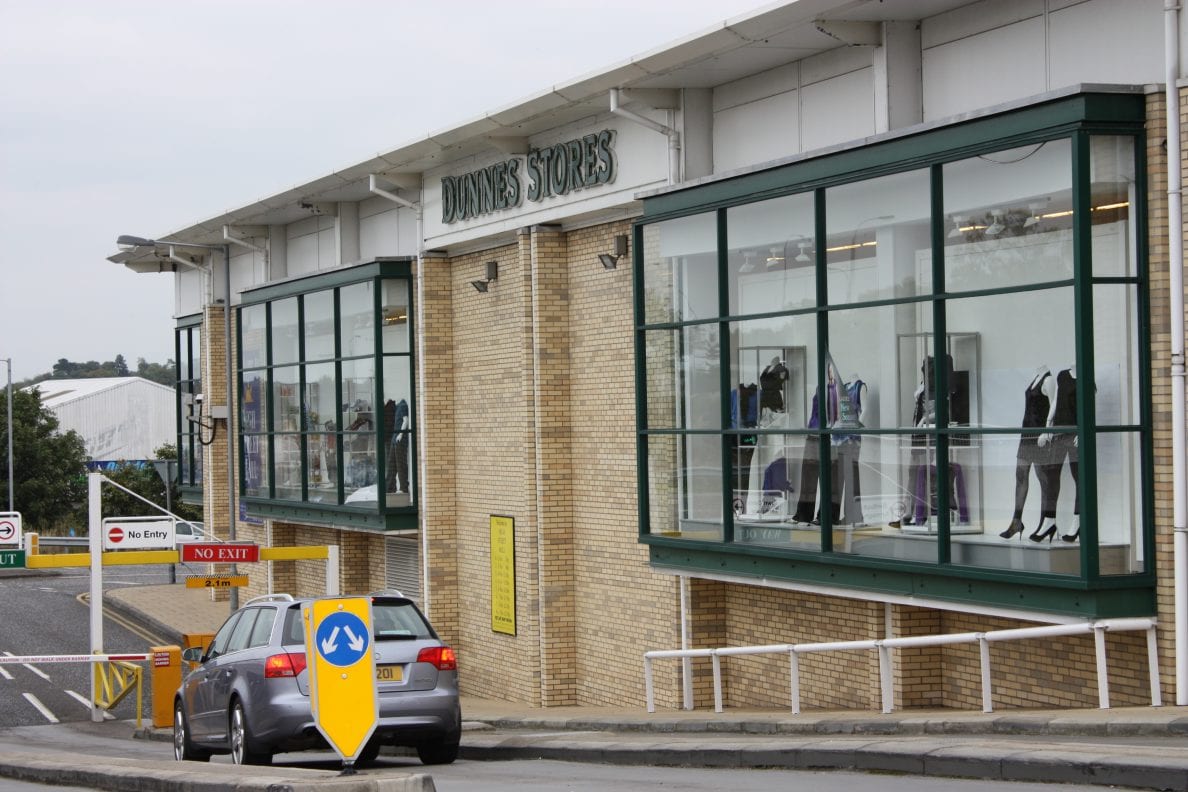 Up to fifty staff look set to lose their jobs as Dunnes Stores in Portadown is to close.

The business, which has been a mainstay in the town for yet, now plans to shut its doors for good.

Upper Bann John O’Dowd MLA has expressed concern and has said he intends to seek a meeting with the firm to discuss alternatives to closure. “This is devastating news for all those who work in Dunnes Stores, many of whom have served the community of Portadown for many years,” said Mr O’Dowd.

“During these tough economic times, the loss of any jobs and of such a big store, is another grave hit to the local economy.”

He added:  “The closing of Dunnes Stores will have a negative impact on the High Street Mall and the town itself. My colleagues and I are now seeking a meeting with the firm to discuss alternatives to this closure.”