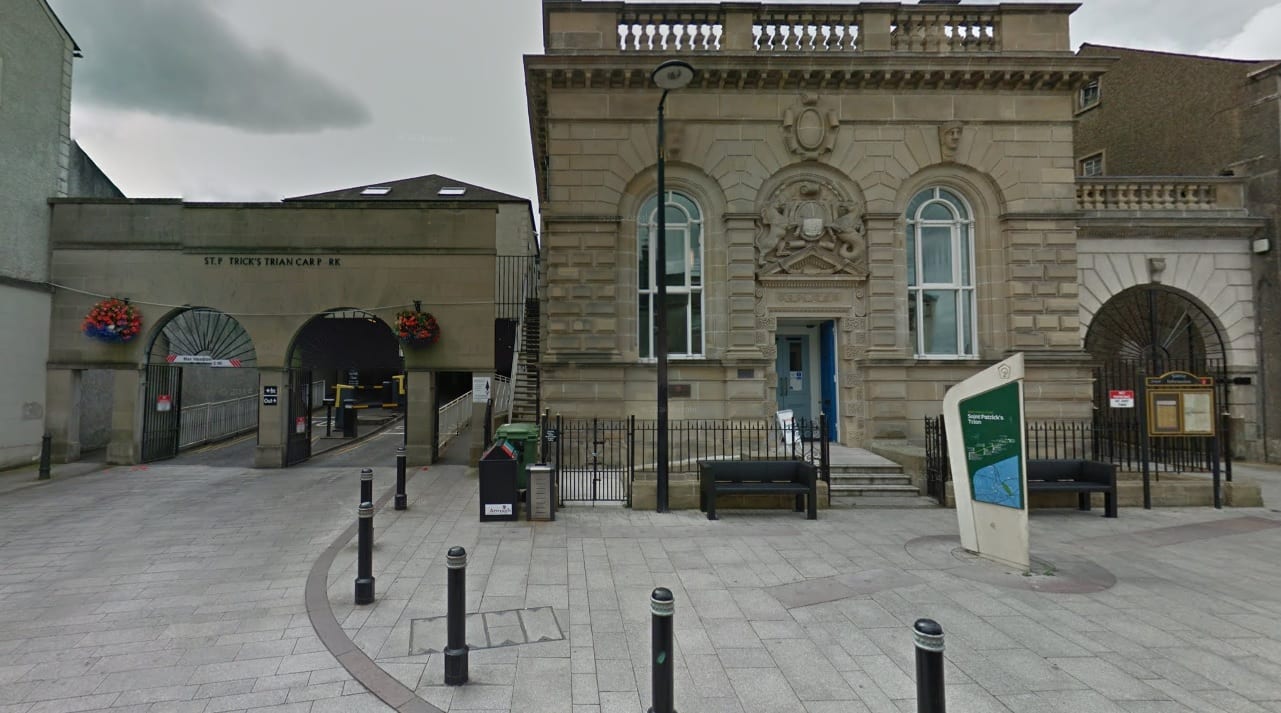 Armagh’s award-winning St Patrick’s Trian is to be completely transformed into a community ‘hub’ as part of a massive £3.3 million investment, Armagh I can exclusively reveal.

And a tender for the work – which will include the provision of a library and offices – should be awarded within the next number of months.

Community facilities will be the main emphasis of the ambitious proposals, and the work will see the refurbishment of two Listed Buildings, including the old Belfast Savings Bank at English Street.

Armagh City and District Council has this week entered the pre-qualification questionnaire stage of the project.

It will see interested parties submit for consideration of inclusion for the works.

The refurbishment of the Trian is the first major works carried out there since it opened more than 20 years ago.

It will include an upgrade of the multi-storey car park which links to the Market Place Theatre.

The estimated value of the contract, excluding VAT, is between £3 million and £3.3 million.

A short-list of contractors will shortly be drawn up to be invited to submit for tender.

If all goes to schedule, the contract should be awarded in May and work begin on site shortly afterwards.

The Trian was first identified for a community ‘hub’ back in 2009, when the Corporate Plan 2012-15 was being drawn up.

It was in January 2013 that Armagh City and District Council appointed Donnelly O’Neill Architects to develop the Trian further into a major tourism facility and a community hub for the city.

In 2011, a consultation process had been held about the possibility of relocating community group activities from the Dobbin Street Community Centre.

There had been concerns, however, over access issues by some of the users at Dobbin Street expressed during a series of public meetings.

But last January, Armagh Council proceeded with lodging a planning application to press ahead with the development.

It was for the “creation of public open space area and ancillary external refurbishment associated with St Patrick’s Trian”.

It also included internal alterations to provide library and community facilities and a new lobby.

The pre-qualification questionnaires will be the next step to appointing contractors to see the work brought forward.

The closing date for interested parties has been given as midday on Friday, February 20.