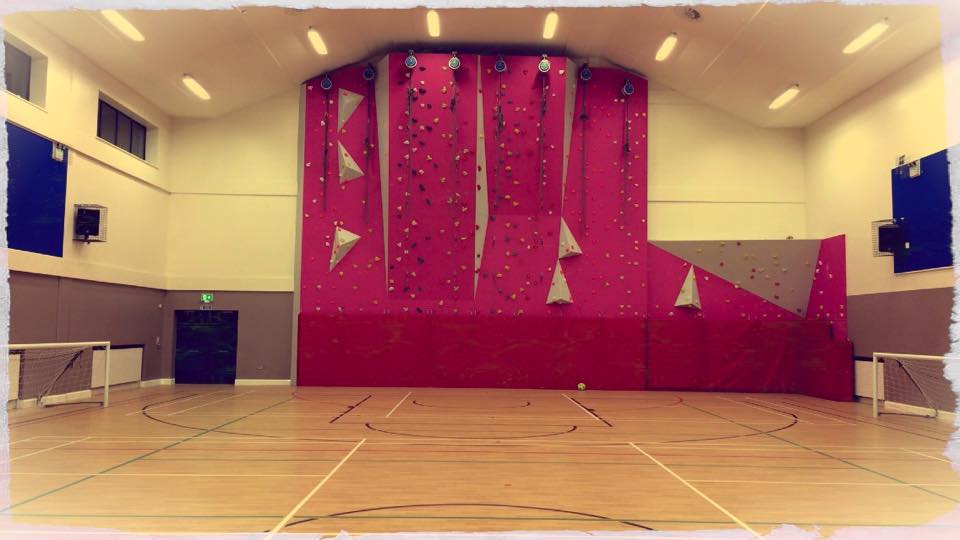 A three-week summer scheme for children with disabilities across the Armagh, Banbridge and Craigavon Borough Council is due to be held in August.

The ABC Council – at its leisure and community services committee tonight (Monday) – accepted a letter of offer for £10,000 from the Southern Health Trust to stage the event.

It was proposed by local DUP Councillor Philip Moutray, who was delighted the scheme received the backing of council.

The All Stars Summer Scheme – which will be open to young people with disabilities across the entire borough – will be held in Gilford Community Centre.

The same venue staged the inaugural scheme last year, the first since the new ABC Council was formed.

Previously, both Banbridge and Craigavon Councils had held similar schemes for many years, CHIPS in the former and Shine in the latter.

The new All Stars scheme was delivered for four weeks last summer and offered fun and challenging sport and physical activity, art and healthy eating sessions to children, aged seven and 17 years, with a disability, together with their siblings.

The children were referred by the SHSCT, with the majority of the having Autism and/or a learning disability and a small number having a physical or sensory disability.

A total of 86 children attended from across the Armagh, Banbridge and Craigavon areas took part. This had been the first time a scheme of this nature had been offered to young people with disabilities in Armagh and the All Stars scheme will go ahead this August.

Councillor Moutray told Armagh I: “”I am delighted that the All Star Summer Scheme will be happening again this year.

“This offers children with disabilities the chance to participate in sport and physical exercise as well as other activities like arts and crafts.

“The success last summer was clear to see with 86 participants and I would be hopeful that the numbers could increase this year.

“A unique element of this scheme is that siblings of disabled children are allowed to attend as well. I believe this is important as siblings can often help each other relax and feel at rest in new surroundings.

“It is our responsibility as councillors to support those with disabilities in our borough and we must continue to look for new and exciting ways to do so.

“I believe the All Stars Summer Scheme to be an important element of this and those who attend are sure to reap the benefits.”

In addition to providing financial support, the Southern Health Trust will be responsible for delivering appropriate training to staff, making referrals of participants on to the programme and providing sufficient volunteers and nurse/care workers for participants with specific needs.

The Summer Scheme will be managed by the council’s sports development team and the active communities coaches will assist with the delivery of the sports activities.

The overall budget for the scheme is estimated at £20,000 which includes staff costs, training, facility hire, transport, trips and programme costs.

The Southern Trust has offered to pay £10,000 and the council would pay a similar amount, a figure which has already been allowed for in its 2016/17 budget.