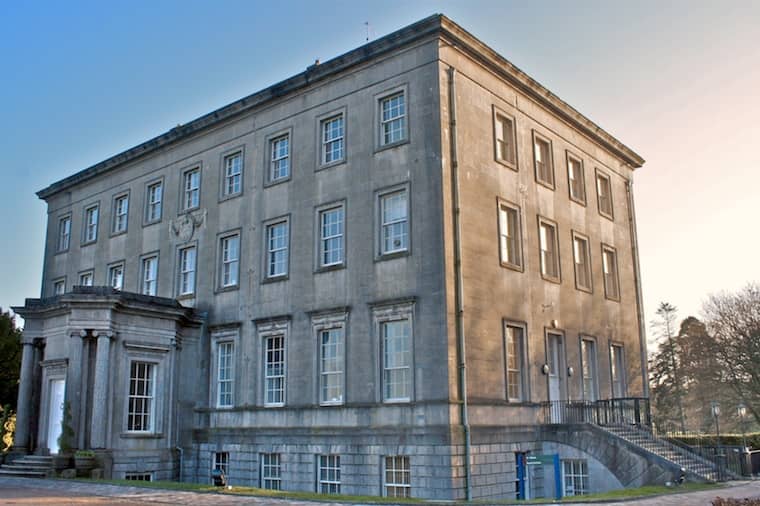 Ratepayers across Armagh City and District will see their rates bills rise by 1.9 per cent in the next financial year.

Armagh City and District Council agreed the rise at a meeting at the Palace tonight (Tuesday).

Council officers would argue that the rise is still below the current rate of inflation, which is two per cent, and is due to factors beyond their control.

It could mean the average home owner facing an extra 40 pence a week on their bills.

The increase follows last night’s decision by Newry and Mourne Council not to increase rates.

Also last night (Monday), Dungannon and South Tyrone Borough Council decided to have a rates freeze for the fifth year in a row.